Thunder Bay did see a six per cent drop in its police-reported crime rate and a one per cent reduction in violent crime between 2017 and 2018, while still maintaining the murder capital of Canada title.
Jul 22, 2019 1:36 PM By: Leith Dunick 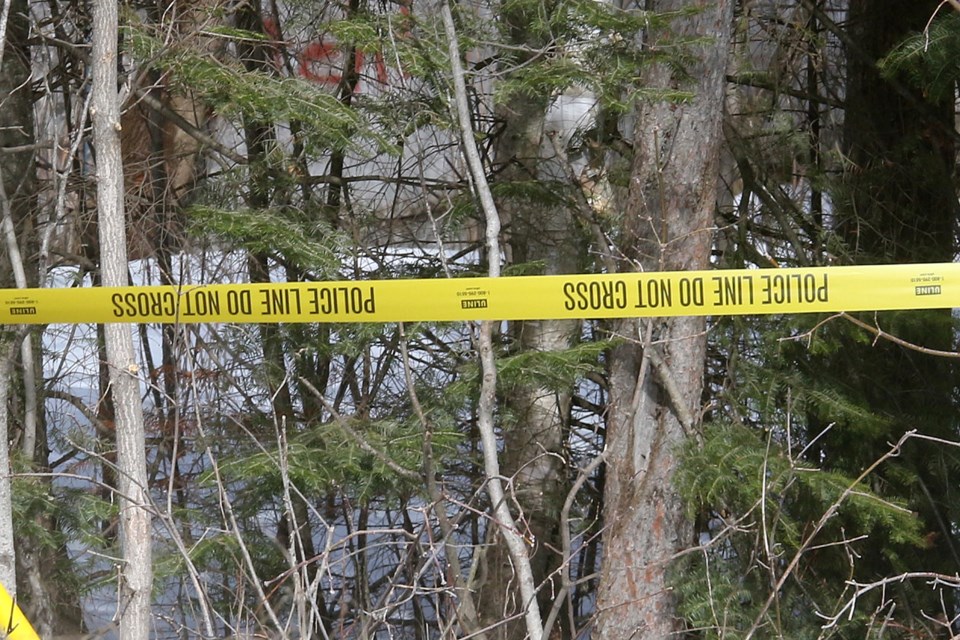 THUNDER BAY – Thunder Bay not only maintained its title as the murder capital of Canada in 2018, it also proved to be one of the country’s most violent communities, according to date released on Monday by Statistics Canada.

The city reported the second-highest score under the national violent crime severity index, at 159.7, trailing only Winnipeg (161.4) in the category, which measures the overall volume and severity of violent crime. The figure is nearly double the Canadian average of 82.4 among census metropolitan areas.

It marks the eighth straight year Thunder Bay has finished in the top three in the dubious category and the score represented a 12 per cent increase over the community’s 2017 score.

The Northern Ontario community once again led the way atop the murder-rate chart, with eight homicides reported in 2018, an average of 6.38 murders per 100,000 people.

Among CMAs, communities and neighbouring municipalities totaling a population greater than 100,000, the national average was 1.86.

Thunder Bay’s total crime severity index score grew nine per cent to 94 from 2017 to 2018, but it’s still down 12 per cent from 2008, mirroring a Canada-wide trend, which has seen a drop of 17 per cent nationwide over the past decade.

The country’s average in the category is 75.

Statistics Canada listed a number of reasons for the growth, including increases in break-and-enters, robbery, fraud, trafficking, production and distribution of cannabis (pre-legalization), attempted murder and homicide.

The city’s non-violent crime severity index also grew by seven per cent, to 71, leaving it slightly under the national average of 72.

Thunder Bay did see a six per cent drop in its police-reported crime rate, triple the national average decrease, and a one per cent reduction in violent crime, which nationally grew by three per cent.

However, property crime grew by four per cent, double the national average, and drug offences increased by 24 per cent, the highest increase in Canada from 2017 to 2018. Canada-wide, drug offences were down 11 per cent.