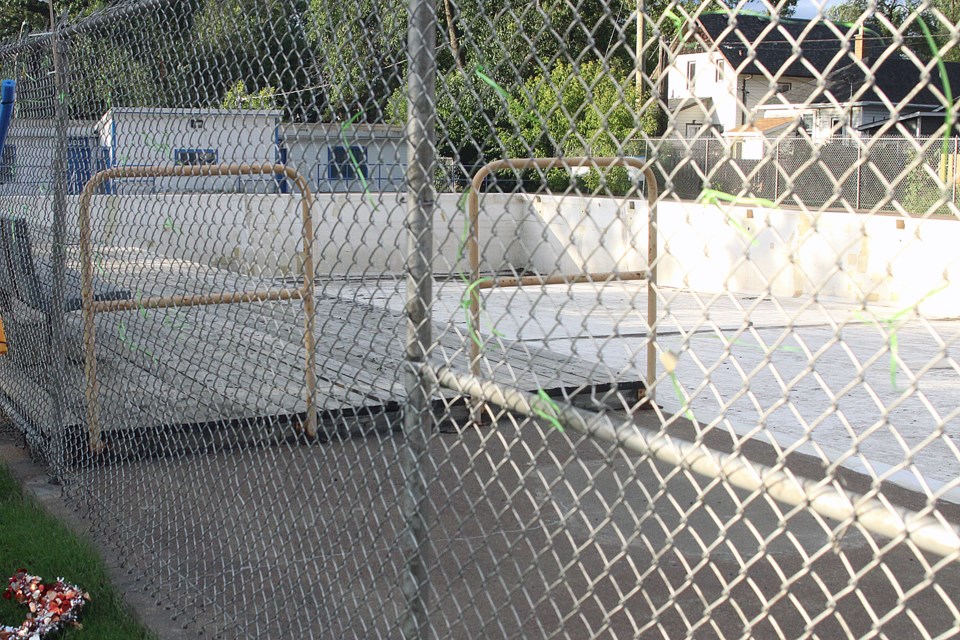 Thunder Bay city council voted in December 2019 to demolish the deteriorating Dease Pool, over the objections of many neighbourhood residents (Tbnewswatch file)

THUNDER BAY — The City of Thunder Bay has issued a tender for the demolition of the Dease Pool at Dease and North Vickers streets.

Prospective bidders will visit the site next week to learn more about the city's requirements.

Council has budgeted $260,000 for the project, and would like the decommissioning and demolition to be completed this year.

The pool, which required extensive repairs, was closed last year after serving the neighbourhood for over a century.

City officials had estimated it would cost nearly $3 million to construct a replacement and new change room.

They also pointed to the neighbourhood's access to Art Widnall pool, just over a kilometre away.

However, residents argued that the city's move was shortsighted, and unfair to children in the area.

Administration was expected to report back to council this fall on potential uses for the property once the pool is removed, but it now seems that will be delayed.

An initial round of consultation with stakeholders last year resulted in a proposal to install a tennis and pickleball court, a community garden, fruit trees and a shaded sitting area.

After subsequent feedback showed a lack of support for that plan, council was told administration would arrange for more discussions with user groups about redevelopment of the site.

In a message Tuesday to tbnewswatch.com, Kelly Robertson, the general manager of community services, said, "The need for additional engagement with older adults/Indigenous elders and youth in the area at a minimum had been suggested. COVID-19 and restrictions on staffing have affected our capacity to resource this additional park planning/engagement."

Robertson indicated that redevelopment of the Dease Pool property has now been deferred until plans for future use of the site can be finalized.