THUNDER BAY -- The city’s job market is dominated by public sector positions, despite efforts from local and provincial governments to diversify.
Dec 20, 2014 3:09 PM By: TbNewsWatch.com Staff 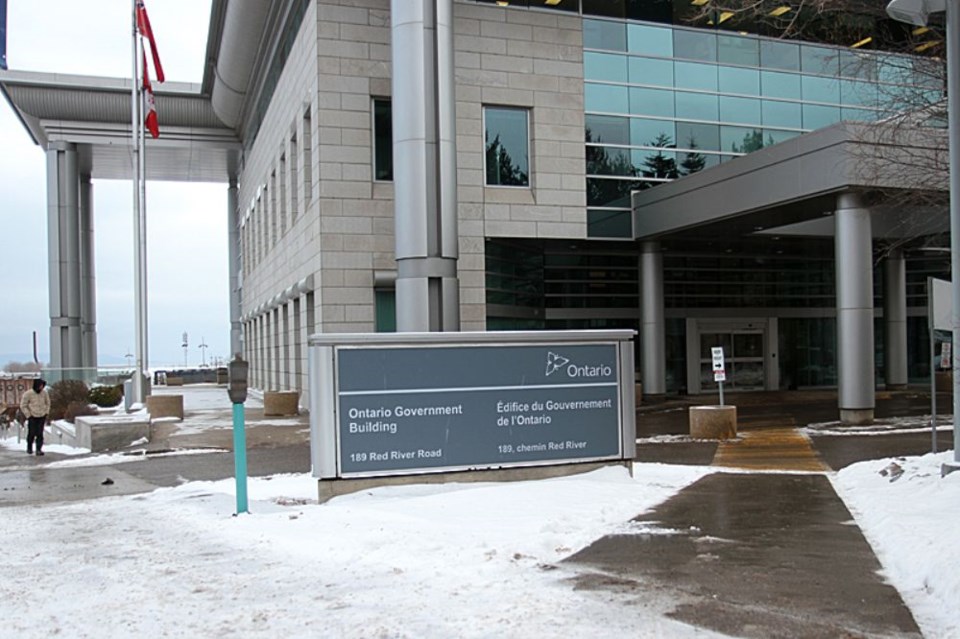 THUNDER BAY -- The city’s job market is dominated by public sector positions, despite efforts from local and provincial governments to diversify.

According to statistics from the Thunder Bay Community Economic Development Commission, eight of the city’s top nine employers are from the public centre.
At the top of the list is the Thunder Bay Regional Health Sciences Centre, which had nearly 2,700 employees in 2012. That’s an increase of more than 300 compared to 2006.

The regional is not the only health-care sector employer in the top nine, as it is joined by St. Joseph’s Care Group. In all, that sector represents 16 per cent of the city’s total employment compared to the provincial average of 10 per cent.

The education sector is another significant source of employment, with Lakehead University, Confederation College, Thunder Bay Catholic School Board and Lakehead District School Board all in the top nine.

Educational jobs account for nine per cent of the city’s total employment, which is also above the provincial average.

The City of Thunder Bay and Government of Ontario both land in the top nine with each employing more than 1,800 people.

The eight public employers in the top nine combine to employ 14,683 people in the city.

Northern Development Minister Michael Gravelle said he is not going to apologize for the high number of public jobs, but maintained work is ongoing to appeal to the private sector.

“We’re going to continue to work really hard to take advantage of private sector opportunities all across Northern Ontario, and they really are there,” Gravelle said.

Bombardier is the lone private employer to rank in the top 10, with about 1,300 employees in 2012. That took the place of Resolute Forest Products, which had fallen off the list with just 700 employees.

The manufacturing sector only represents five per cent of the city’s employment, which is half the provincial average.