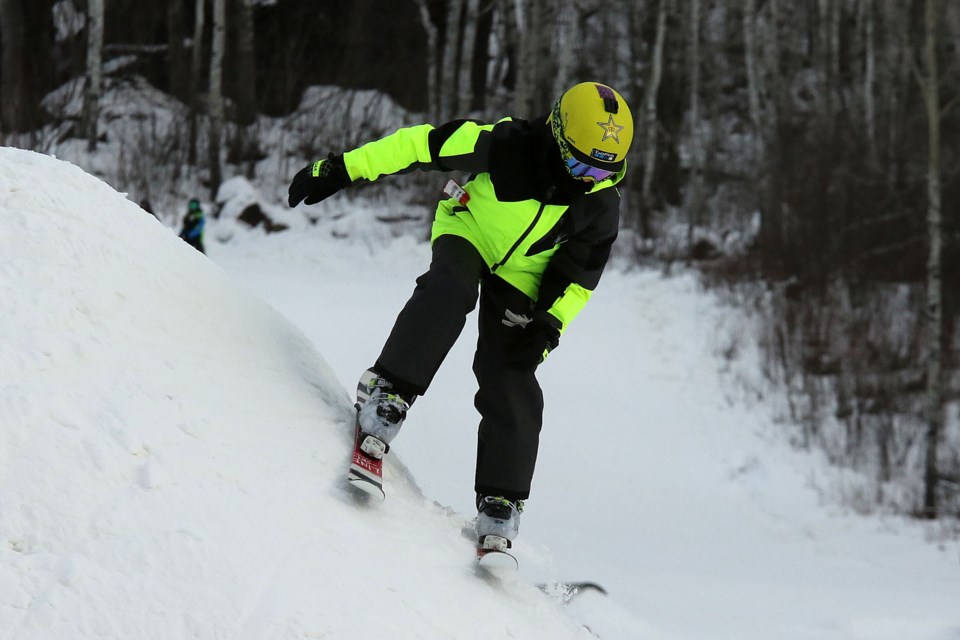 The City of Thunder Bay will urge the province to allow an exception for area ski hills to open. (File photo)

THUNDER BAY – The City of Thunder Bay is joining calls for a regional exception to provincial lockdown rules to allow local ski hills to reopen.

City councillors voted unanimously to lobby the province on the issue Monday. Both of the city’s MPPs had announced their support for a regional exception earlier this month.

Hills were forced to close as part of the province-wide lockdown imposed Dec. 26.

The province’s fear that ski hills could draw visitors from other regions could be well-founded in other parts of the province, councillors said Monday.

However, they argued Thunder Bay’s two hills were too remote to pose that threat – and noted operators at Mount Baldy and Loch Lomond had offered to screen visitors and turn away anyone from outside the region.

“Downhill skiing should be treated just like cross-country skiing, tobogganing, and skating,” said Coun. Aldo Ruberto, who proposed the motion.

Councillors cited the outdoor nature of the activity, ability to distance at most times, and what they described as significant precautions put in place by the hills.

Keeping the hills closed could also be devastating for their independent operators, warned Coun. Albert Aiello, saying he’d had an in-depth discussion with one recently.

“This is very, very important,” he said. “If they don’t run this year, we may lose one of these hills.”

Some councillors worried about politicizing decisions around public health. While he supported the motion to lobby the province on the issue, Coun. Andrew Foulds said council needed to walk a fine line.

“We’re in a public health emergency,” he said. “I don’t think any of us are health experts, so making decisions based on public health is probably best left to experts.”

“We’re asking the province to take another look,” he said. “I don’t think we’re [telling the] province, ‘you’re wrong for doing this,’ because I think that would be a mistake, sending mixed messages to the public.”

The city will also have a role to play doing everything it can to support local businesses when they are allowed to reopen from lockdown measures, said Mayor Bill Mauro. That will happen Feb. 11, if the measures are not extended any further.

The mayor plans to bring forward a proposal on what the city can do for businesses as soon as next week, he said.