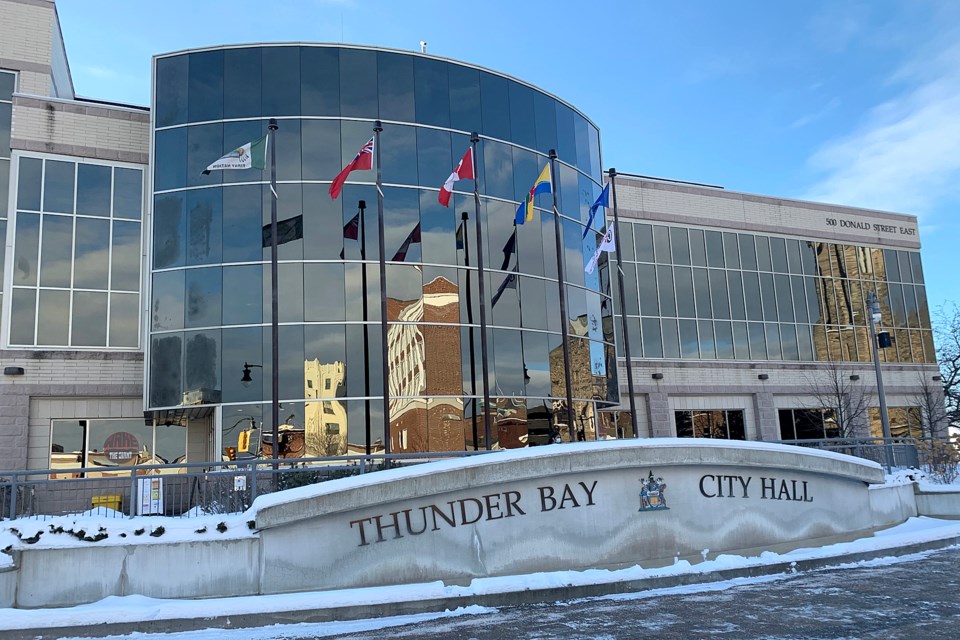 THUNDER BAY – The City of Thunder Bay has renewed its accessibility plan, with city staff saying the first version of the plan had helped transform city operations.

The 2019-2024 Multi-Year Accessibility Plan, approved by city council at its March 22 meeting, “outlines the City’s strategies for preventing and removing accessibility-related barriers in city facilities, services, and programs.”

The city created its first accessibility plan in 2013, a new legislative requirement under the Accessibility for Ontarians with Disabilities Act (AODA). That 2014-2019 plan was extended when the pandemic caused delays to the new document.

The city’s Accessibility Advisory Committee has found indications that level is higher in Thunder Bay, he said – perhaps closer to 20 per cent. That could be explained by the city’s role as a regional hub, and its aging population, Garner said.

Accessibility measures ultimately benefit everyone, he emphasized, with the creation of curb cuts on sidewalks a famous example.

Where the city’s first plan was largely focused on catching up with legislated accessibility standards, Garner said the second plan was much more about maintaining ongoing efforts.

“When the first plan was implemented, we were still dealing with a lot of compliance [with] the AODA,” he said. “There’s still lots that we have to do, but everything that’s been spelled out in the AODA up to 2021 has been met or we’re working on it. This plan really is to highlight some of the achievements we’ve attained over the past five years.”

The plan includes an accessibility audit of 16 municipal facilities, conducted in 2019 by Toronto-based consultant Human Space. The audits are typically performed every five years.

The audit identified a total of $8.6 million in upgrades that would be required to bring the facilities up to modern accessibility standards that new builds in Ontario have to follow.

City departments will refer to the audit when planning infrastructure upgrades, but city staff stressed there’s no legislative requirement to complete the improvements in older facilities.

“This does not mean that City facilities are inaccessible – they met the code of the day, the time in which they were built,” said deputy city clerk Dana Earle. “As the [Ontario Building Code] is amended, facilities are grandfathered in to those changes.”

Coun. Andrew Foulds pushed back slightly on that point, asking for a timeline on improvements to the Current River Recreation Centre, which sits in his Current River ward.

“Presumably the code of today is more reflective of the needs of the people,” he said. “I understand [facilities] were built in a different day with different rules. I’d like to think we’re getting smarter.”

The accessibility plan was developed in consultation with the Accessibility Advisory Committee. Garner and committee chair Tessa Soderberg said the 2014 to 2019 plan had led to real differences in quality of life.

Continued work on sidewalk ramping and installing audible pedestrian crossing signals are some of the actions identified in the new plan.

Thunder Bay Transit is one of the departments most impacted by the plan. As of 2019, more than 60 per cent of its bus stops were accessible, with around 50 accessible bus shelters installed at busy stops. That work will continue through 2024.