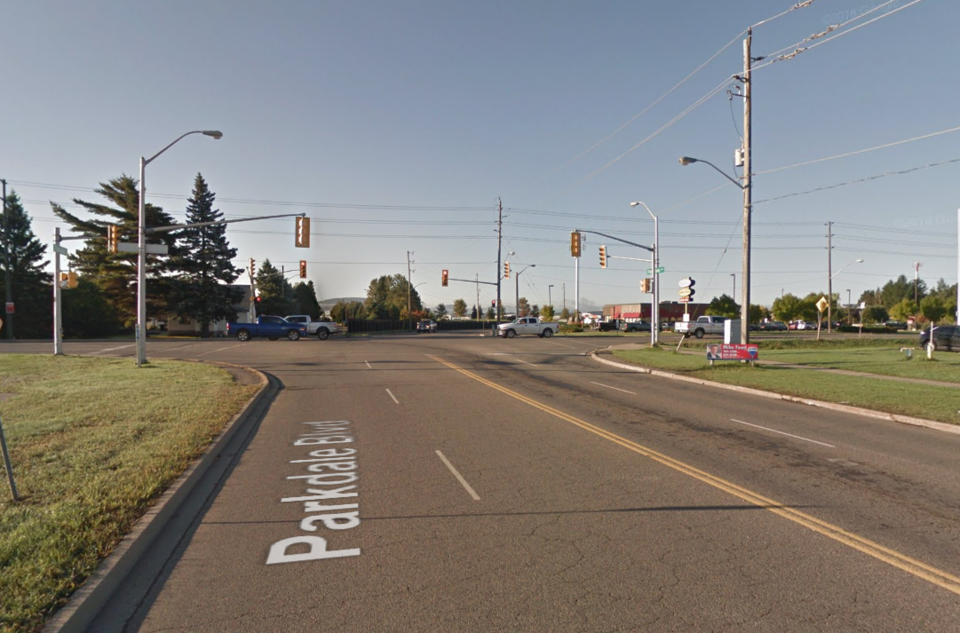 THUNDER BAY — A traffic study commissioned by the City of Thunder Bay showed the existing road network can handle current plans for growth in the Parkdale subdivision.

Some Parkdale residents are questioning whether the city took adequate steps to mitigate increased congestion and traffic.

Concerns were heightened recently with the news that a developer is looking to construct the subdivision's first medium-density apartment buildings.

Although the current proposal is said to include only two 28-unit buildings, under the existing zoning by-law there is potential in Parkdale for hundreds more apartments in medium-density and high-density developments.

Aaron Ward, a project engineer with the City of Thunder Bay, says a traffic study was conducted as part of the city's approval of Parkdale's sixth stage in 2016.

"That study also looked at the future development plans for Parkdale as well, which did account for apartments coming in along the north side of Weiler [Boulevard], this one and others as well," Ward said in an interview Tuesday.

The examination of future traffic volume, however, did result in recommendations for some changes in traffic signal timing on Arthur Street.

"Beyond that there are no physical improvements needed," Ward said.

Residents have complained they are sometimes forced to sit through multiple red lights at the Parkdale Boulevard/Arthur Street intersection when trying to exit the subdivision.

Most of the traffic in Parkdale currently uses Porcupine Boulevard, a problem which Ward said will ultimately be addressed.

"Stage six does include the extension and opening of Weiler Boulevard to the west, and Parkdale Boulevard to the north, so there will actually be a bit of a loop within Parkdale rather than all the traffic just being on Porcupine Boulevard."

At present, however, there are no plans to add a second exit to the subdivision for regular use.

There is only a designated emergency route which runs parallel to Highway 61 toward the Harbour Expressway and Highway 11/17 junction. It exits on Highway 11-17 just west of the intersection.

Ward said the road is inspected every year to ensure it remains useable by passenger cars if necessary.

Parkdale residents have expressed concern about the possibility of a serious traffic jam in the event of an emergency that required the evacuation of the subdivision.