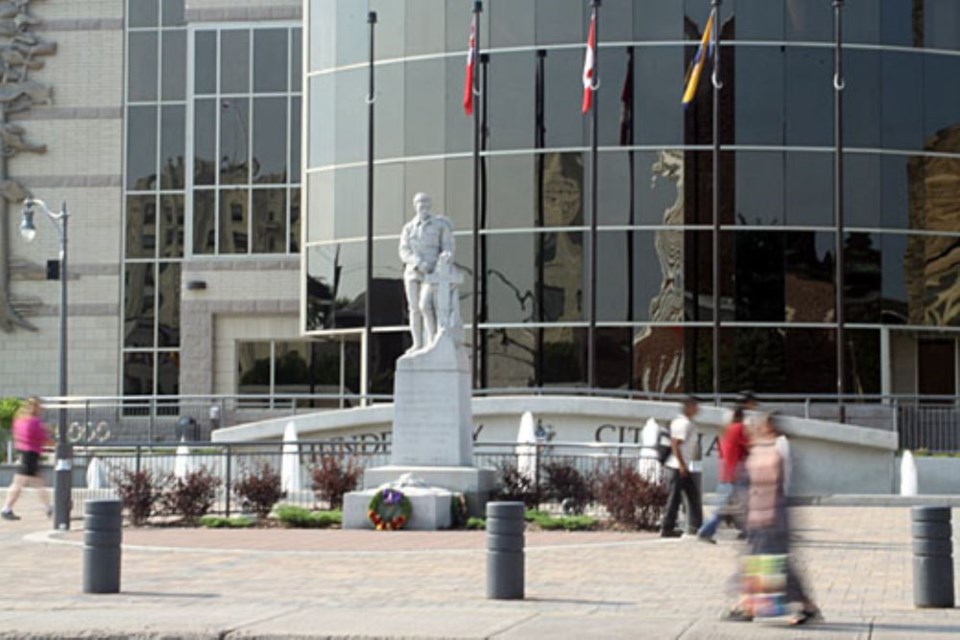 “Administration, with direction and guidance from Council, takes its financial responsibilities very seriously. Thunder Bay remains committed to sound and thorough long-term financial planning, and this rating by Standard and Poor’s reflects that.”

Thunder Bay's average budgetary performance has improved in the past year according the Standard & Poor`s assessment.

Positive Outlook
The positive outlook reflects Standard & Poor’s expectation that, in the next two years, Thunder Bay will will continue to demonstrate healthy operating balances, decreasing after-capital deficits, a low debt burden, and maintain exceptional liquidity, with free cash and liquid assets in excess of 100% of next 12 months' debt service.

The outlook also reflects Standard & Poor’s expectation that the City's budgetary performance will remain average an improving, with operating surpluses of above five per cent of operating revenues and after-capital deficits close to current levels.

A positive rating action is possible if strong revenue growth and significant cost containment result in a five-year average after-capital deficit smaller than five per cent.

The financial guiding principles support the City’s strategic objective of being one of the best-run cities in Canada. More information is available on the City’s website at www.thunderbay.ca/performance