Class action over 2012 flood heads to trial after mediation fails

Two days of mediation earlier this week failed to resolve a $375 million lawsuit brought against the city by homeowners
May 8, 2020 5:00 PM By: Ian Kaufman 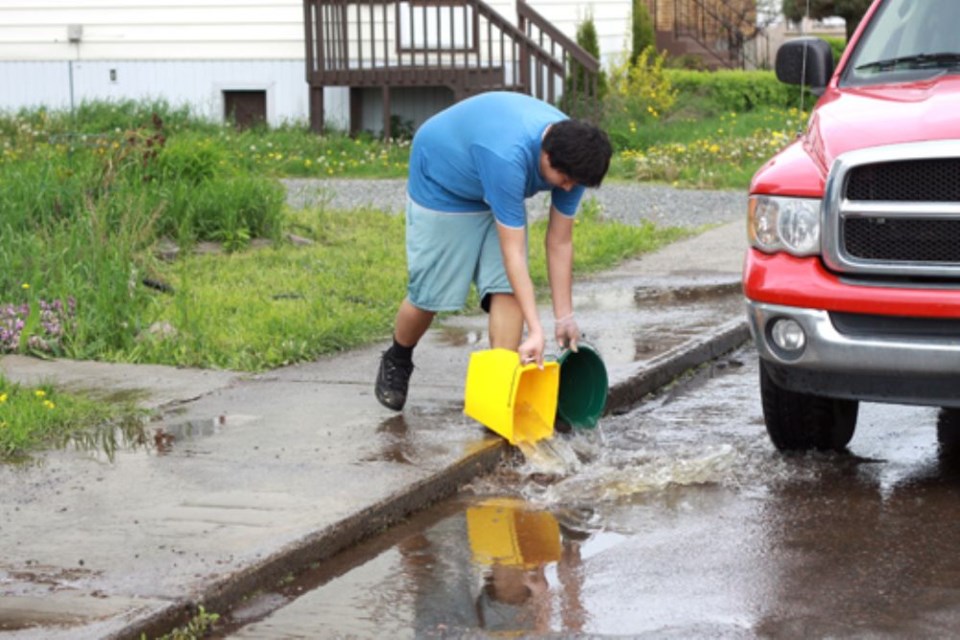 THUNDER BAY – Nearly eight years after a rainstorm flooded thousands of Thunder Bay homes, a class action lawsuit brought against the city on behalf of affected residents is set to head to trial. Attempts to resolve the matter through mediation broke down earlier this week.

The lawsuit seeks as much as $375 million in damages, alleging the failure of the city’s Atlantic Avenue sewage treatment plant was the result of operating negligence. The city maintains the extraordinary volume of rain from the May 28, 2012 event was simply too much for the plant to handle.

A deluge of 108 millimetres hit the city over the course of 36 hours, with 50 millimetres falling in a one-hour span prior to the sewage plant failing early that morning.

Megan McPhee, a principal with Toronto’s Kim, Spencer, McPhee, said those discussions ended with parties agreeing to proceed with documentary production and head toward a trial.

“Coming out of this mediation, we’re feeling very positive about the case,” she said.

McPhee acknowledged it had been a long wait for residents affected by the flooding, but maintained the case was a high priority for her firm.

“We continue to work on behalf of everybody in Thunder Bay,” she said. “I know it’s been some time, and we keep telling people, keep your documents, keep your receipts, keep anything you have that talks about the experiences you had, the money you had to spend in remediation.”

“We have spent eight years collecting data – that’s engineering data, rainwater data, information from over 1,400 households, detailed claim information. Throughout that time, and particularly as we move forward, this case is really on the front burner at our firm.”

In a statement, city manager Norm Gale confirmed the failure of mediation earlier this week. He reiterated the city’s position that it had not been at fault for the flooding of homes.

“The City remains firm that staff did everything reasonable to deal with this extraordinary situation, which but for their actions, would have resulted in a far worse situation,” said Gale. “While it is unfortunate that this matter continues unresolved, the City remains resolute in refuting the claim, and will resolve the matter before the courts should that be the only alternative.”

In addition to denying operational negligence, the city has previously maintained that many homes flooded before the sewage plant became overwhelmed, due to unrelated issues such as surface water and storm sewer backup, cracked foundations, and weeping tile issues.

In 2015, in relation to a separate lawsuit, the city also alleged some residents’ failure to disconnect downspouts from sewers, as required by a city by-law, was partially responsible for the failure of the plant.

"Had the property owners properly disconnected or removed their rainwater leaders, the plant would not have failed at all,” the city’s defense claim stated.

The city is also involved in separate but related litigation with an insurance provider over compensation for damages to the sewage plant, estimated to cost up to $58 million. In 2017, it filed a statement of claim against the Ontario Municipal Insurance Exchange (OMEX) seeking to recover $30 million.