International students have boosted the Thunder Bay school's numbers, as students look for hands-on learning to lead them directly into the workforce.
May 29, 2019 12:31 PM By: Leith Dunick 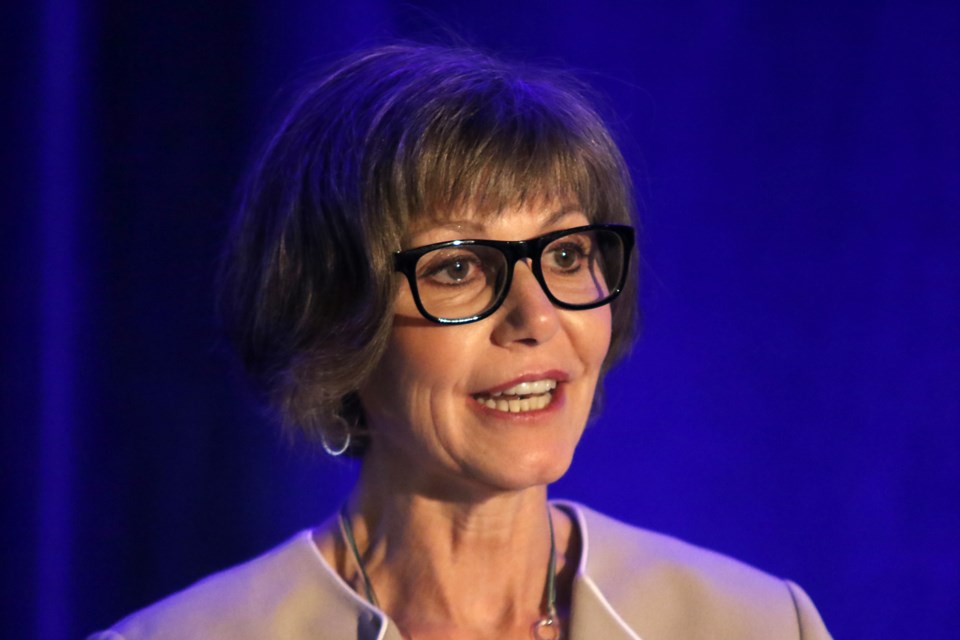 THUNDER BAY – Confederation College had a record-breaking year, setting a new high for enrolment, thanks in part to more than 1,300 international students flocking to the Thunder Bay campus.

School president Kathleen Lynch, who on Wednesday delivered her first report to the community less than a year after taking the helm, said things have never looked better.

“It’s been a strategy for us to grow, to grow our domestic and our international students. Actually we’ve had record enrolment this year, an all-time high of almost 3,700 full-time post-secondary students and a total almost 7,000 learners.”

Lynch said there are lot of pathways to education, some choosing the direct route out of high school into college, others using it as a stepping stone to a university degree and still others taking the opposite approach, going to university first and then heading to college for more specialized training.

Confederation College is perfectly positioned to meet the needs of students facing just about any scenario, Lynch said.

“I think the college plays an important role in providing some hands-on skills for people and applied opportunities that give them some distinct advantage when they’re looking for employment,” she said.

“There’s a demand for education by international students, so we’re fortunate enough to be in that kind of environment where there’s ample demand.”

Lynch later revealed the college has an 87 per cent employment rate, meaning nearly nine out of every 10 graduates find work within six months of graduation.

The first-year president highlighted a number of other accomplishments that have taken place in the past year, including the opening of the Technology, Education and Collaboration Hub, the nearly completed restoration work on the Atikokan/Nakina bridge and green energy projects that save the school about $150,000 annually in energy costs.

She said the school community is also eagerly awaiting the results of a systemic racism review she hopes will uncover areas for improvement and said the school for the first time held an Indigenous graduation and feast.

All told, the college has an estimated $634.4-million economic impact on the community.

Looking ahead, the school is knee-deep in a $5-million capital campaign designed to cover costs of equipment and programming at the new TEC Hub.

Emilio Rigato, who is heading up the fundraising efforts, said the campaign will allow the school to offer the programs students and the community want.

“It’s a little different approach, so we’ve built the infrastructure, so now we’re going to the community and asking what courses, what programs do they want us to teach? And we will procure the equipment to do that,” Rigato said.