Tests on artificial turf from Sports Dome have been completed
0
Nov 22, 2017 11:27 AM By: TbNewsWatch.com Staff 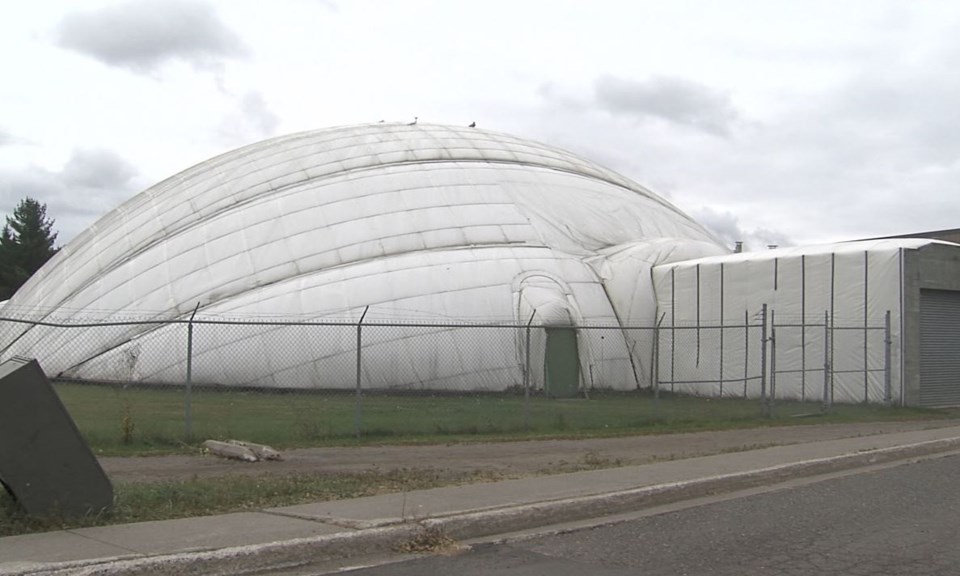 THUNDER BAY -- After a delay of several weeks, indoor soccer is set to begin this weekend in the bubble facility on the grounds of Confederation College.

Renamed by businessman Robert Zanette as the Goal Sports Centre, it is the new home of the Lakehead Express soccer club.

The original target date for starting their winter season was mid-October.

That was held up in part by tests that had to be conducted on the artificial turf that was recovered from the defunct Sports Dome.

One of the concerns was that because the material had been exposed to the elements for close to a year, it needed to be checked for mould and other pathogens.

A notice posted online by the club today states that the field has now been cleared to play on.

Zanette issued a statement Wednesday saying the testing was done "in an abundance of caution."  He said it was tested, cleaned and retested in accordance with proper protocols and approved treatment solutions.

The club says the indoor season will be extended to make up for the dates that have already been missed.

According to Zanette, the bubble is also available for other sports including football and ultimate frisbee.