The college site is aimed at reducing the backlog of testing that developed after schools reopened.
Sep 28, 2020 10:32 AM By: Gary Rinne 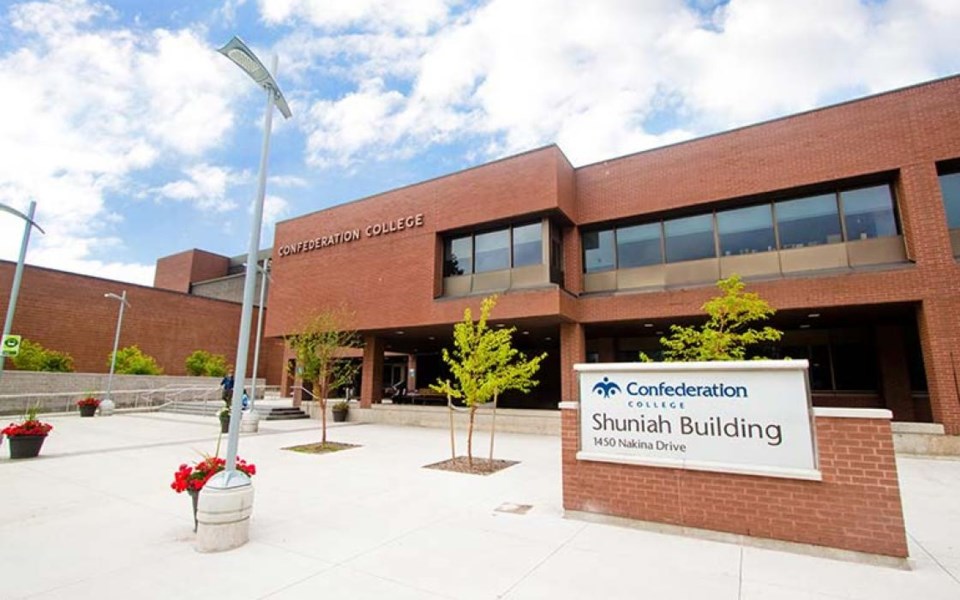 THUNDER BAY — A new COVID-19 test site will be established at Confederation College.

Kennedy had said last week that the hospital was in discussions with the Lakehead District School Board and the Thunder Bay Catholic District School board to use one of their schools as a test centre.

Subsequent to that, however, negotiations progressed with the college, which Kennedy says has ample space including a big parking lot and a place to locate the assessment centre.

A backlog of hundreds of local students needing to be tested developed after the new school year began.

The Ministry of Health requires children who have any one of about 15 potential symptoms of COVID-19, including runny noses and sneezing, to stay at home until they are declared virus-free.

Kennedy said "We need to take care of the parents, the teachers and the children in this community to make sure they don't have to stay home for 10 or 15 days" waiting to be processed under the provincial protocol.

No date has been announced yet for the opening of the test site at the college, but a TBRHSC spokesperson says an announcement will likely be made later this week.

The spokesperson said final arrangements are still in progress, including obtaining the approval of Medical Officer of Health Dr. Janet DeMille.

On the weekend, Superior North EMS and the Thunder Bay District Health Unit operated a drive-through test centre in the TBDHU parking lot off Balmoral Street.

It was an appointment-only service, based on referrals from the TBRHSC assessment centre.

The spokesperson said the clinic was established to help deal with the current lengthy wait times for COVID-19 testing in the community.

He said no other drive-throughs are planned at the moment,  but others may be held if the need arises.