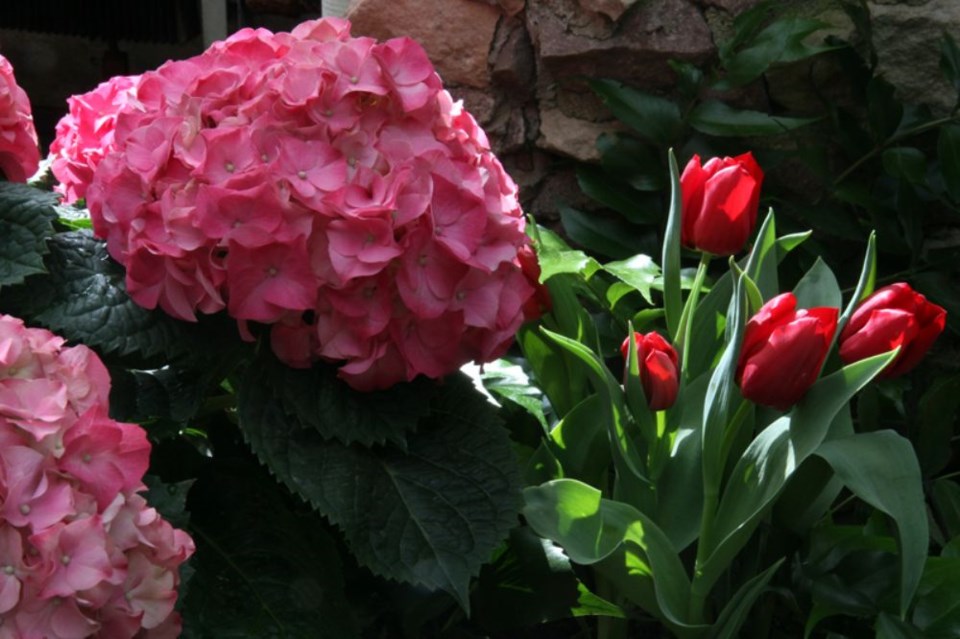 The Centennial Botanical Conservatory's attendance figures continue to rise. Over 2,800 people passed through its doors over the month of February. (Photo by Nicole Dixon, tbnewswatch.com)

Conservatory figures show 2,800 people passed through its doors in the last month alone. Visitor numbers have improved every month since January 2015 when the Friends of the Conservatory's campaign to re-launch the facility attracted 1,900 visitors.

The conservatory was a Centennial project for the City of Fort William in 1967 but has had no infrastructure upgrades since. It was temporarily closed in 2013 due to falling glass panes.

"By having people here, it shows all levels of government that it's an important place in Northwestern Ontario. It's the only green space from Toronto to Winnipeg during the winter season."

Sunday's second annual Spring into Life event at the greenhouse.was held to kick-off the conservatory's spring and summer season.

"It's just a nice way to get people to come out and enjoy the Easter flowers," Ott said.

"The staff have done a wonderful job of getting the Easter flowers out so it's a nice way to celebrate Spring,"

Ott added the main purpose of the monthly events is to increase the number of visitors.

"We faught to have it re-opened and that's how the group was formed. Now that we have it re-opened, how do we get people back to enjoying it? By hosting events like this we are putting the conservatory into people's minds so the attendance figures go up."