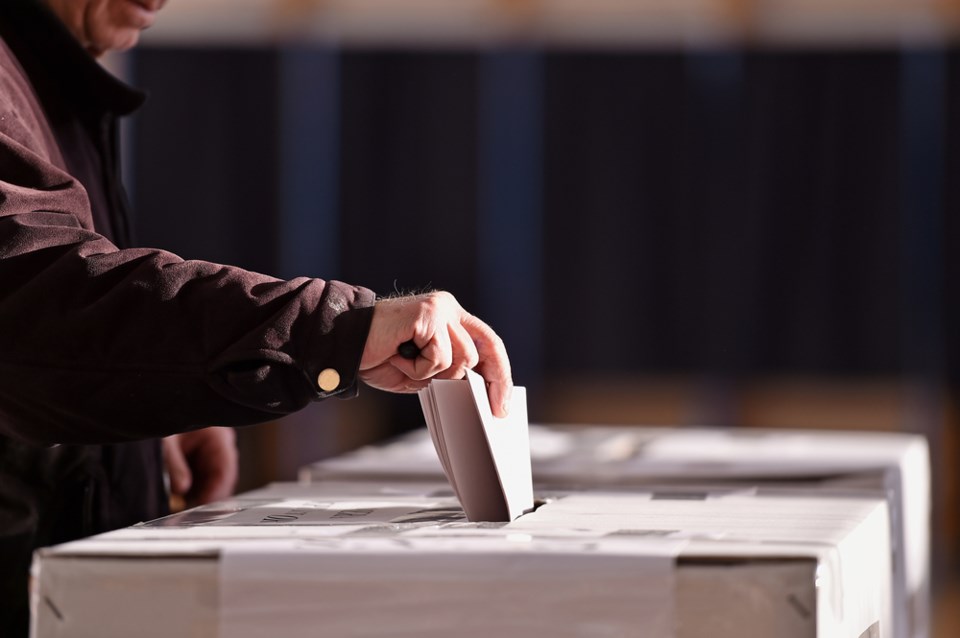 Thunder Bay's city council is objecting to a lack of consultation around proposed changes to Ontario's municipal election law. (Shutterstock)

THUNDER BAY – Thunder Bay’s city council is expressing concerns over a lack of consultation on changes to Ontario’s municipal election laws proposed by the Ford government.

Bill 218, currently in second reading at Queen’s Park, is largely intended to protect corporations, individuals, and other entities from legal liability over COVID-19.

However, it also contains clauses that would remove the option for ranked ballots in municipal elections and extend nomination deadlines into mid-September, both reversals of changes made under the previous government.

No Ontario municipalities had been consulted before the bill was tabled, as far as city clerk Krista Power was aware, while the news had taken both her and city manager Norm Gale by surprise.

Mayor Bill Mauro was restrained in his criticism of the provincial government, but said such significant changes would usually involve discussion with those affected.

“The province has the authority to do this, but generally when you see an item like this come forward, you would expect there would have been some consultation with municipalities,” he said.

On Monday, city council voted unanimously to call on the province to engage in consultation before passing changes, by sending a letter to Premier Doug Ford and Minister of Municipal Affairs Steve Clarke.

While the ranked ballot reversal has drawn more publicity, Power said moving the nomination deadline seven weeks closer to the election, scheduled for Oct. 24, 2022, would have a more immediate impact in Thunder Bay.

The change would be logistically challenging and likely drive up election costs, Power told councillors, though it was too early to tell by how much.

With its mixed ward and at-large model and four separate school boards, the city prints 35 separate ballots for its elections, requiring a great deal of coordination by city staff, she said.

Having to complete that work in just over a month could necessitate hiring additional staff and raise costs, she believes.

While Thunder Bay had not been actively considering a move to ranked ballots, Power said the possibility would at least have been examined as part of the election readiness report prepared by her office in advance of each election.

A motion passed in September to re-examine council size and composition also could have seen the possibility examined more seriously.

A report from the clerk’s office presented Monday stated the preferential system has been shown to increase voter satisfaction and promote diversity.

London had been the sole Ontario city to implement ranked ballots in 2018, while more than 63 per cent of Kingston voters supported the move in a referendum the same year (though the results proved non-binding due to low turnout, its city council is considering the change for 2022).

Coun. Andrew Foulds said while ranked balloting may be controversial, all councillors should be united in condemning the lack of consultation.

“That’s what we’re really angry about, is that they didn’t talk to us,” he said.