Human resources, roads, parks, Sister Cities and child care among the areas consultants say need a closer look as the city performs its first service and program review in two decades.
0
Dec 3, 2019 12:14 AM By: Leith Dunick 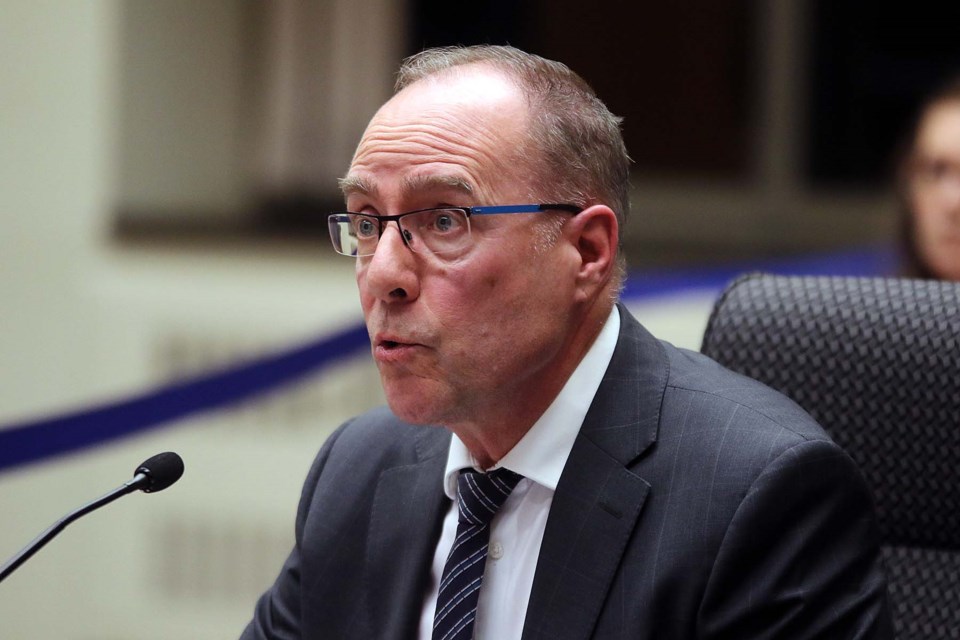 THUNDER BAY – Consultants tasked with conducting the city’s first program and service review in 20 years have identified at least a dozen areas they want to take a deeper dive into to find potential efficiencies.

Representatives from Grant Thornton delivered a 166-page, first phase report to city council on Monday night and said 24 per cent of the city’s overall budget is represented in the 12 areas that need a closer look.

All toiled, the consultants looked at 146 services and programs in five departments and 23 divisions offered by the City of Thunder Bay.

The city was compared to five other similar communities, and input was sought inside and outside of city hall, including an open house where the public had a chance to have a say.

Clemens Rettich, senior manager of business consulting at Grant Thornton LLP, said ultimately it will be up to council on Dec. 16 to decide what they want his firm to dig into more thoroughly going forward.

“This is a review of performance and productivity, organizational structure and budgets,” Rettich told council during an hour-long appearance at city hall.

“Key activities in Phase 2 will include the review of division documents, financial documents, processes, staffing and so on.”

“We would recommend considering freezing new projects as a more strategic facilities and projects framework is developed,” said Rettich, who touched on the need to reduce urban sprawl and to adopt change management as keys to future success.

Northwood Coun. Shelby Ch’ng said she was among the most skeptical when the report was first announced.

Her stance has eased somewhat now that she’s seen what Phase 1 has to offer.

“I’m not a zealot, but I have softened toward the idea of this review.”

Ch’ng said she’s glad the report didn’t include excessive use of the word efficiencies, which could mean job losses and reduced staffing.

“I do sense there is a lot of apprehension by city staff when a report like this hits the table,” Ch’ng said.

“I’m looking forward to the second report more than the first. I’m hoping to see specific options that you’re recommending to us,” Ruberto said, adding any information delivered should be backed up with facts and research.

“I’m pleased with the report because I see this as an opportunity,” said Johnson, council’s resident budget hawk, adding a caveat.

“I’m not happy with everything in this report.”

Coun. Mark Bentz said he’d like to see a closer look at the number of services being offered by the city and questioned consolidation opportunities will be considered in Phase 2.

The Phase 2 report will be brought back to council by June 2020.

“I appreciate this is a first pass,” Bentz said.

Video: May 29, 2020: Ventilator production starts at Bombardier
May 30, 2020 1:02 PM
Comments
We welcome your feedback and encourage you to share your thoughts. We ask that you be respectful of others and their points of view, refrain from personal attacks and stay on topic. To learn about our commenting policies and how we moderate, please read our Community Guidelines.