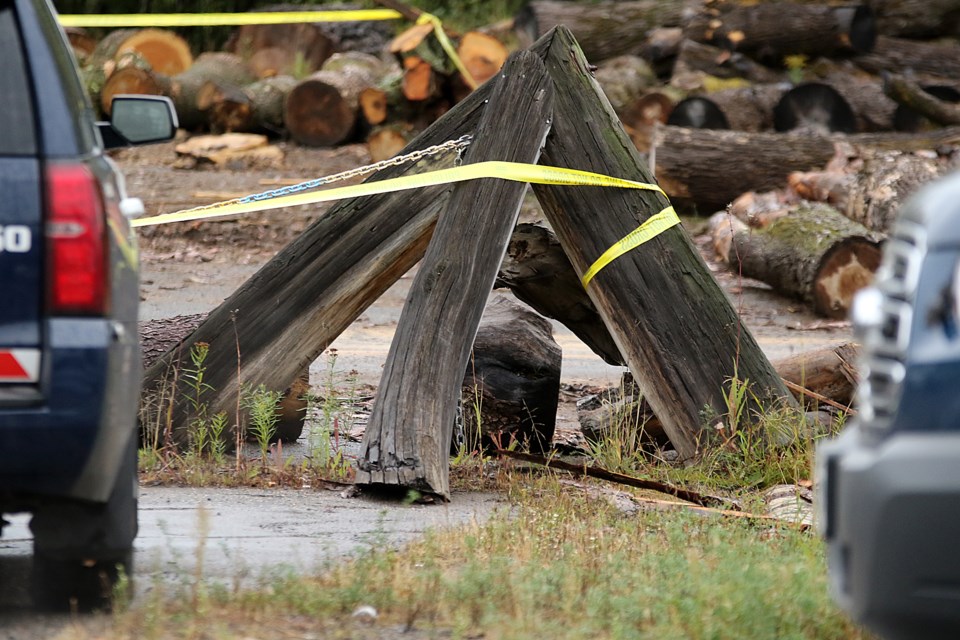 THUNDER BAY — The Office of the Chief Coroner of Ontario is looking into the circumstances surrounding the death of a 19-year-old Indigenous man, hours after he was allegedly discharged from hospital and escorted off hospital property.

Nishnawbe Aski Nation officials say a Lakehead University security guard found the man dead by apparent suicide near the university's shipping and receiving area early the next morning, on Sept. 27.

In his letter, Fiddler said, "While we do not have all of the information regarding [the] death, what we do know is particularly troubling."

NAN wants to know, he wrote, "why the hospital would escort a young man who presented at the hospital in obvious distress to a secluded area of the LU campus. Further alarming is that we have been advised that this is common practice by hospital security."

Fiddler called the practice "unconscionable," given the hospital's participation in the implementation of the recommendations of the Seven Youth Inquest in Thunder Bay.

"Surely, the hospital has procedures to support people in crisis, and to ensure the safety of the staff, patients, and the individual in distress," he said.

TBRHSC issued a statement on Thursday saying a hospital team reviewed the incident and concluded "appropriate actions were taken and that the right decisions were made by clinical staff base on the information provided to them and the patient's presentation."

The participants in the review, it said, "maintain full confidence in the judgment and professionalism of those involved."

However, the hospital is studying what it can do to prevent future incidents.

The statement said clinical leaders will review current procedures with the aim of "addressing the needs of a growing population of patients arriving with substance use and mental health issues."

It said Indigenous health is a priority for the hospital, and that CEO Jean Bartkowiak has given assurances "the unique needs and experiences of Indigenous patients will be specifically considered" during the review.

Chief Coroner Dirk Huyer said his office has been investigating the death since it was reported.

Without commenting specifically on this case, Huyer onThursday said if any case brings systemic issues, policy or procedural issues to light, it's raised with the organization that can initiate required changes.

Huyer added "If during our investigation we identify something that may potentially be representative of a pattern or a similar thing happening over time, we also focus to evaluate that."

He said his office can make recommendations without necessarily calling an inquest.

Huyer wasn't sure how long the current investigation might take, saying his office is committed to getting a complete understanding of what happened.

So far, Lakehead University has not issued a statement or comment.

Fiddler, who copied LU on his letter to the hospital, wrote that NAN has been told LU security guards routinely carry taxi vouchers to give to individuals they come across who have been "ejected" by the hospital.

Police seek missing 32-year-old
May 27, 2020 10:09 AM
Comments
We welcome your feedback and encourage you to share your thoughts. We ask that you be respectful of others and their points of view, refrain from personal attacks and stay on topic. To learn about our commenting policies and how we moderate, please read our Community Guidelines.
The latest on COVID-19 Local and global updates →
Support local: Delivery, takeout & more
View local businesses