Counsel for youth charged with murder to apply for bail

The teenaged boy facing a second-degree murder charge and aggravated assault made a brief in-person appearance in a Thunder Bay courtroom on Thursday.
0
Mar 26, 2020 11:34 AM By: Karen Edwards, Local Journalism Initiative reporter 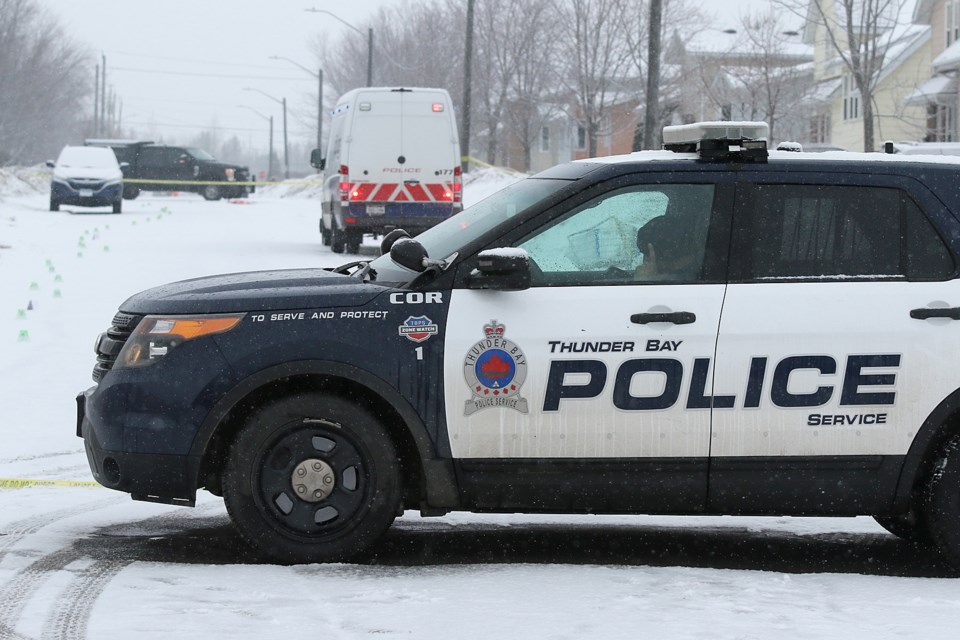 THUNDER BAY — A lawyer for a teenager charged with second-degree murder and aggravated assault in connection to a homicide earlier this month will apply for his release in April.

The youth’s name including any information that could potentially identify the boy is protected by the Youth Criminal Justice Act.

The teen was arrested on Tuesday, March 3, after an incident that left one woman dead and another person injured.

The youth who is currently in custody made a brief appearance on Thursday, March 26 as his lawyer George Joseph requested a future date to schedule a bail application in April.

Evidence regarding the circumstances of the March 3 homicide is protected by a temporary publication ban and cannot be made public.

Police were initially dispatched to reports of an assault in progress in the 100-block of Picton Avenue just after midnight on March 3. When officers arrived, they located two female victims.

Both were transported to hospital for treatment of their injuries. One woman died from the injuries she sustained.

Brianna Netemegesic, 20, was also arrested and charged with second-degree murder and aggravated assault in connection to the incident.