21 First Nations in Lake Huron and Lake Superior regions say treaties have not been honoured
Jun 29, 2020 5:27 PM By: Gary Rinne 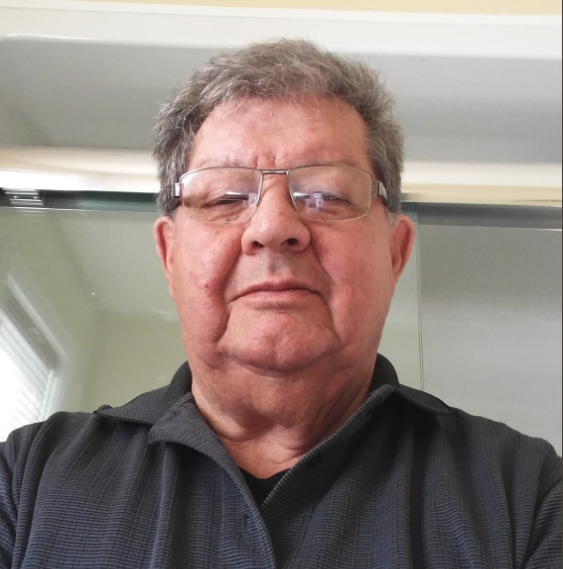 SUDBURY, Ont. — A Superior Court judge is encouraging the federal and Ontario governments to settle a dispute with some northern Ontario first nations over the interpretation of treaties signed 170 years ago.

The 1850 Robinson Huron and Robinson Superior treaties included a provision for 21 First Nations to receive a share of resource revenue in exchange for land.

The payments were in the form of annuities which were set at four dollars per person in 1874.

After hearings held in Thunder Bay and Sudbury, Justice Patricia Hennessy ruled in 2018 that a clause in the treaties requires periodic adjustments in the annuity.

Now, the First Nations say, they have won a second favourable ruling from the same judge.

According to a statement from Robinson Huron Treaty Trust Chairman Mike Restoule, in Phase Two hearings the governments "put forth technical arguments of Crown immunity and statute of limitations" as barring the First Nations from getting relief from the court.

The judge, however, rejected the arguments, saying "the Treaties represent unique agreements by the Crown and the First Nations of the Lake Huron Territory and the Lake Superior Territory whose long-term goal was peaceful and respectful co-existence in a shared territory. Treaties are part of the constitutional fabric of this country. Simple contracts they are not. The Robinson Treaties did not start out as contracts nor did they somehow transform into contracts for the purpose of a statutory limitations defense."

Justice Hennessy also referred to a "century old dispute between the federal and provincial Crowns" as one of the reasons no increase has been made to the annuities for nearly 150 years.

"This delay has had enormous negative consequences for the plaintiffs, not the least of which is the cost and complications of litigating this dispute based on two centuries of evidence," the judge said.

The case is now set to continue to Phase Three to deal with the issue of compensation.

Restoule said the Ontario Court of Appeal must also still hear the province's appeal of the Phase One decision.

He called on Ontario to abandon its appeal, and for Premier Ford and Prime Minister Trudeau to start good-faith negotiations toward a settlement.

Restoule noted that in her recent decision, Justice Hennessy said "Everyone would agree that resolution in this case is a laudable goal and one that must be encouraged at every stage of the litigation."

Fort William First Nation and other First Nations in the Lake Superior region are among those that have a direct stake in the outcome.