COVID-19 detected at The Walford

Virus detected in a staff member during surveillance testing at the Pine Street senior's complex, leading to the declaration of an outbreak.
Dec 1, 2020 2:03 PM By: Leith Dunick 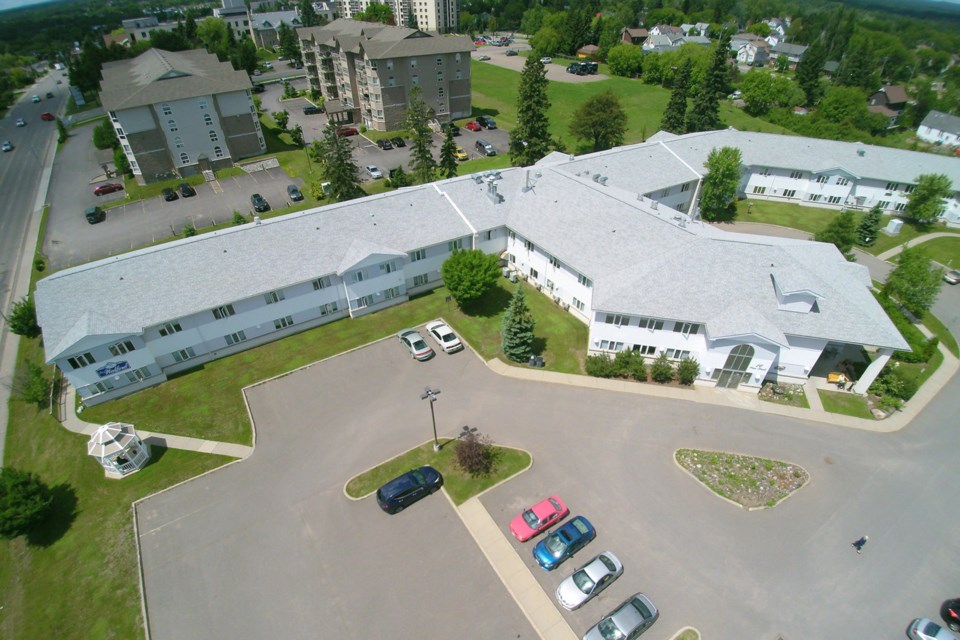 THUNDER BAY – The spread of COVID-19 has hit a second senior’s residence in Thunder Bay.

Shane Muir, COVID-19 lead at Superior North EMS, said residents of Pine Street’s The Walford will be tested on Wednesday, after the virus was detected at the two-storey complex.

According to the Thunder Bay District Health unit, it was a staff member who tested positive, and under provincial guidelines, that's enough to declare an outbreak.

Muir said the testing will be facility-wide and will include all staff and residents. Positive tests were detected during surveillance testing.

"We're going to get in there and do a complete testing of all the staff and residents and then we'll be able to get those samples into the lab and see what the situation is inside the building there," Muir said.

"With any luck we'll be able to isolate all the individuals and keep them all safe from any COVID-19 exposures."

Muir said catching the positive cases when they did gives them a bit of an advantage.

"We were able to react quickly and potentially limit any exposures."

More than 50 cases have been detected at Southbridge Roseview, a privately owned home on the city’s north side, resulting in two deaths.