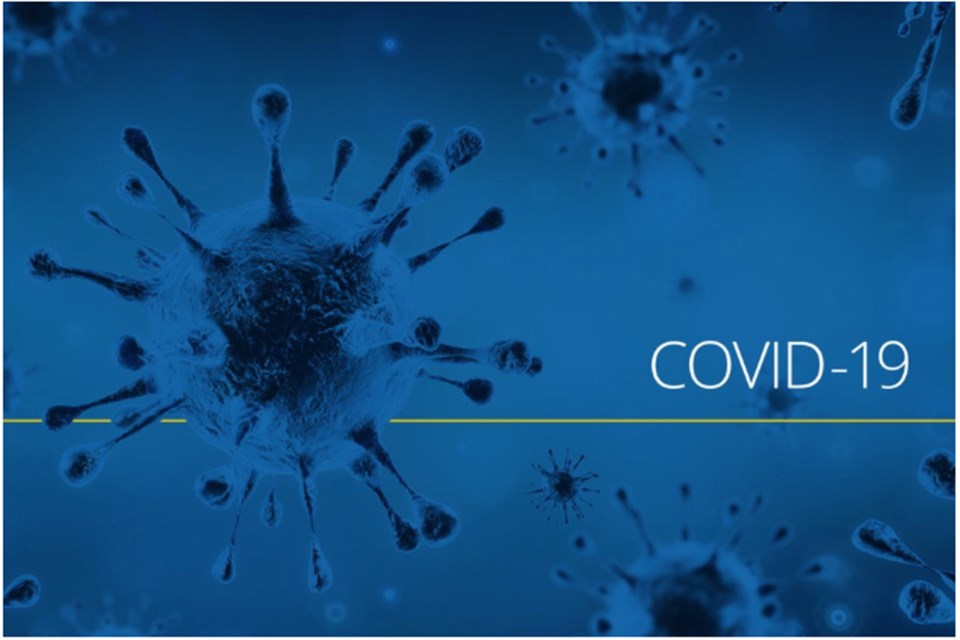 KENORA – The Northwestern Health Unit (NWHU) has declared an outbreak of COVID-19 in a Kenora seniors’ living complex, as cases continue to climb in the area.

According to provincial regulations, an outbreak is declared in such facilities when one laboratory-confirmed COVID-19 case is found in a resident or a staff member.

In a news release announcing the outbreak at Benedickson Court Friday afternoon, the health unit did not clarify whether it involved more than one confirmed case, or whether there were additional presumed cases associated with the facility.

However, the NWHU assured the public it “has been working closely with the complex to put further infection control practices in place,” that it was working to follow up with contact tracing, and that anyone identified as a contact linked to the outbreak would be contacted directly.

The health unit also announced two new cases of COVID-19 in the Kenora area earlier Friday. According to provincial data, that means there are now 11 active cases in the NWHU’s region.

The health unit did not specify which of over a dozen communities in its Kenora area had been affected.

The health unit warned Wednesday of heightened COVID-19 risk in the Kenora area, noting its testing positivity rate, which climbed to 1.5 per cent this week, now compares with some regions of southern Ontario.

As of Friday, there had been 13 new cases in the Kenora area since the beginning of November, with several hospitalized due to the disease, the health unit stated.

Anyone with questions or concerns about the outbreak can visit the health unit’s website or call the its COVID-19 hotline at 1-866-468-2240.