A Saturday night incident that left one man dead and another in custody facing a charge of second-degree murder has local police investigating at the Midtown Inn.
Jun 2, 2020 6:22 PM By: Karen Edwards, Local Journalism Initiative reporter 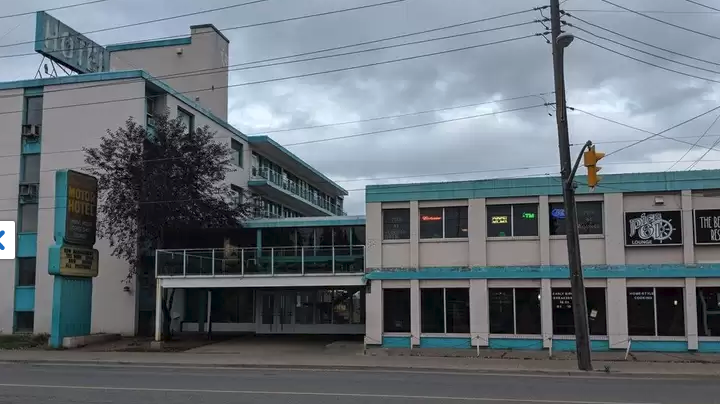 THUNDER BAY - An ongoing investigation into the recent death of a B.C. man has police focusing their attention on a city motel known in recent months for attracting criminal activity.

Paul Winnifred Vivier, 29, is the city’s latest homicide victim after police responded to the Midtown Inn on Saturday night.

Thunder Bay Police Service were called to the motel regarding a person in medical distress. Attending officers performed immediate medical attention on the victim but Vivier was later pronounced dead in hospital, police said.

Denis Terry Bernard, 36, faces one count of second-degree murder in connection to the hotel homicide.

Early stages in the investigation have led police to believe the incident was drug-related, Det.-Insp. John Fennell of the Thunder Bay Police Service said Tuesday, June 2.

“The Midtown Inn has been a bit of a source of concern of ours,” Fennell said, adding it’s been known to be an area to attract drug traffickers in the city.

In April, police executed several search warrants at a number of hotel rooms at the Midtown Inn which resulted in the seizure of drugs and cash.

“It’s no different than some of the trap houses…if you go to a trap house it’s an escalation site meaning there are going to be more problems there than in the general area,” Fennell said.

Police say they have had an escalation of calls to the motel.

"We have attempted to deal with the owner on it and hopefully we can move forward so it does not become a concern," he said.

One way members of the community can help police is by reporting activity that appears suspicious in nature.

“People generally see and know that there is something going on and that is how we get tips,” Fennell said. “People are smart enough and courteous enough to actually phone us that this is occurring at this address.”

With the help of the public, this can direct police to apply for search warrants in order to seize drugs from residences or hotel rooms.

Police are still requesting witnesses to come forward regarding this case.