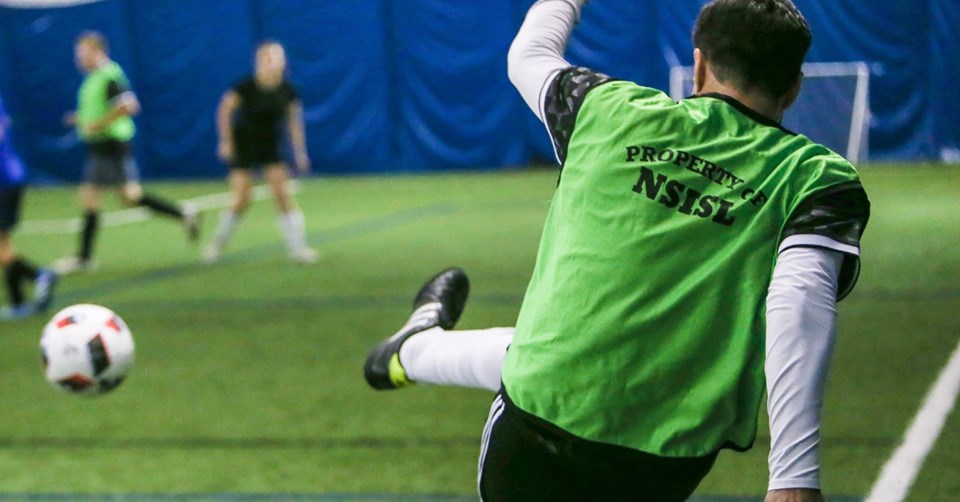 THUNDER BAY – Thunder Bay’s city council will consider next steps for a proposed indoor turf facility it has approved in principle but rejected in practice at a special meeting on April 29.

City administration will present options to move forward after council voted narrowly in March not to award a tender for the project, citing cost concerns and the uncertainty of COVID-19.

There will be a presentation and a chance for councillors to ask questions, and the meeting will be broadcast on television and livestreamed online beginning at 5:30 p.m.

There will be no debate or decision-making at the special meeting, nor will deputations from the public be allowed.