Do COVID-19 rules apply on reserve? Golf course may test the question 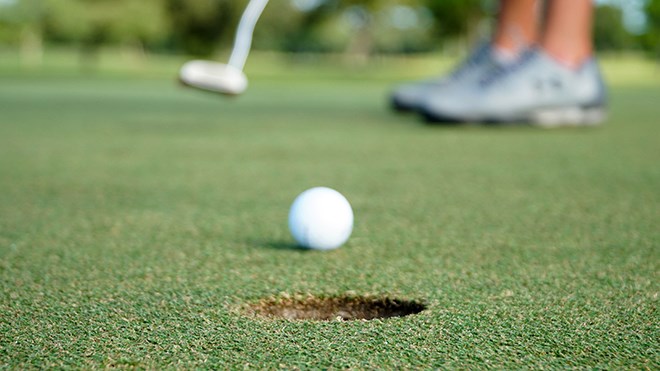 The Heron Landing golf course, located just north of Fort Frances on Couchiching territory, has announced on social media it is now "open to band members and local area."

A representative for the Couchiching band, which owns the course, would not confirm the opening when reached Monday, but told Tbnewswatch provincial COVID-19 restrictions do not apply on reserve.

A provincial emergency order that bars golf courses, as non-essential businesses, from opening was recently extended to June 2. A representative for Ontario's Minister of Indigenous Affairs said the province encourages Indigenous leaders and business owners to review provincial guidelines, but would not say whether the government believes its emergency order applies on reserve.

"This being the case, I would argue any application of the provincial declaration on Indian reserves is outside of provincial jurisdiction," McPherson said. "I would argue that the Couchiching chief and council have a free hand to open the Heron Landing Golf Course at their discretion, regardless of a date set by the province."

The Couchiching First Nation has not yet responded to requests for comment.