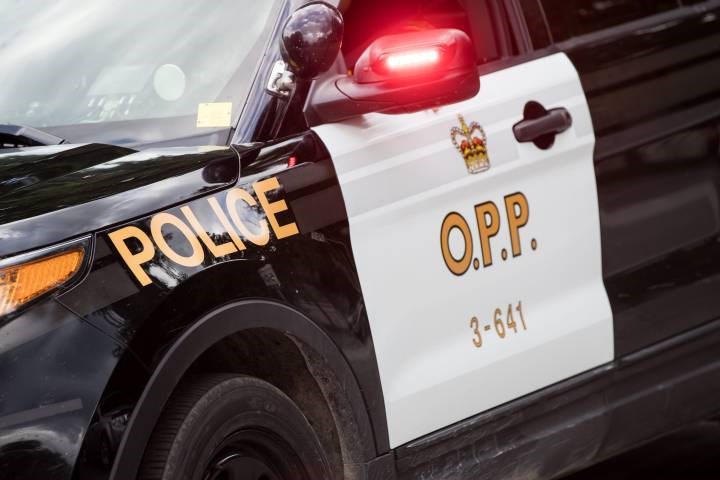 OPP officers responded to a domestic dispute in Hornepayne Thursday.

HORNEPAYNE, Ont. - A Hornepayne resident is facing charges after Ontario Provincial Police (OPP) responded to a domestic dispute in the small community, located about 500 kilometres east of Thunder Bay, earlier this week.

Officers with the Superior East OPP detachment responded to the dispute just after 1 p.m. on Thursday. In a release, police did not specify how they were alerted to the incident.

As a result of an investigation, a 31-year-old Hornepayne resident was arrested and charged with spousal assault and mischief - domestic.

The accused has been released from custody, and is scheduled to appear before the Ontario Court of Justice in Hornepayne in September.