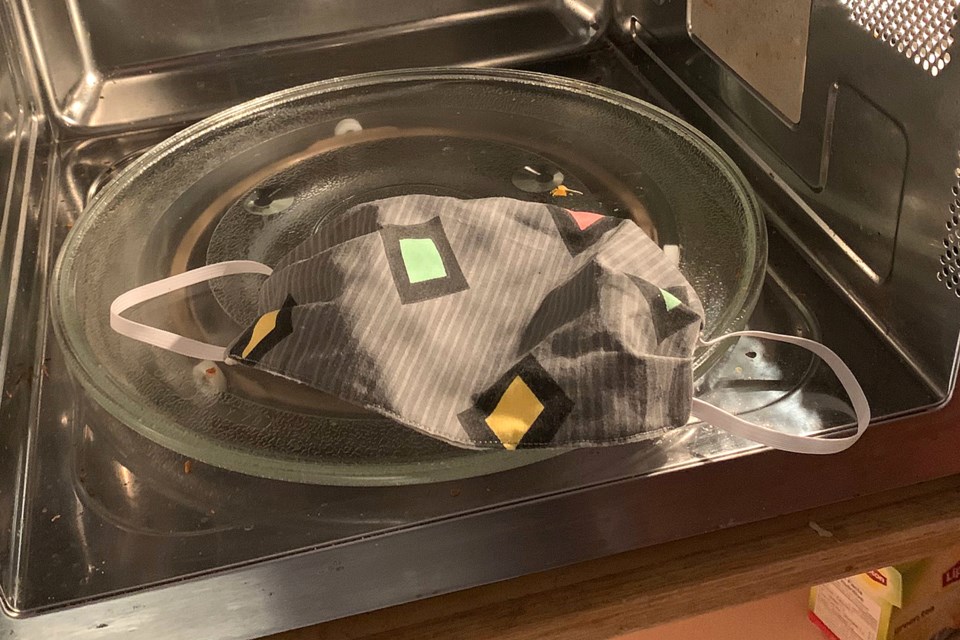 THUNDER BAY – The Ontario Fire Marshal’s Office is warning the public not to microwave their face masks as a sterilization technique.

John Pegg, the Ontario Fire Marshal, said microwaves are not meant to heat cloth materials, which means there is a risk of overheating them, leading to a potential fire.

"Heating a face mask in a microwave, in an effort to decontaminate it, is a potential fire risk and should never be done,” Pegg said in a release issued on Tuesday.

Pegg added there have been 51 fire fatalities in Ontario between Jan. 1 and May 4, a 65 per cent increase over the same time period last year. Seventeen Ontarians died in fires in March alone. Thunder Bay has one fire death in 2020, a man who died in a Machar Avenue fire in January.