The incident happened within the city limits east of Balsam Street
Oct 17, 2019 5:04 PM By: TbNewsWatch.com Staff 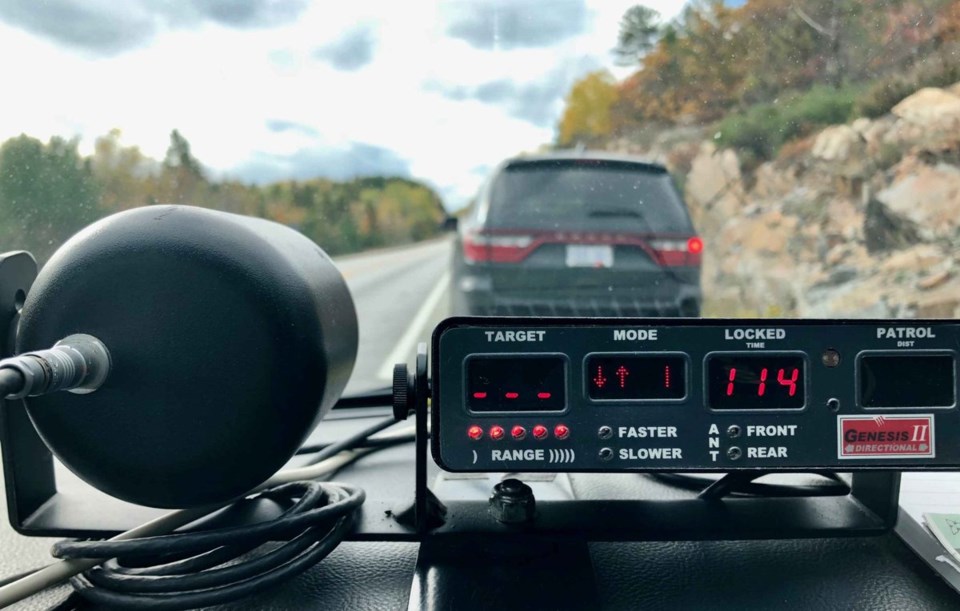 THUNDER BAY — Ontario Provincial Police charged a man with stunt driving after radar tracked his vehicle travelling at more than 175 km/h on the Thunder Bay Expressway.

The incident happened at 3:05 p.m. Wednesday on Highway 11/17 east of Balsam Street within the Thunder Bay city limits.

The posted speed limit is 90 km/h.

An officer with the OPP's Highway Safety Division arrested a 36-year-old man from Toronto.

The penalties for stunt driving also include a minimum fine of $2,000 and six licence demerit points.