Driver ticketed after filming scene of collision while driving

A motorist was ticketed for driving while holding a communication device after obstructing traffic and driving up to first responders while attempting to film the scene of a collision
0
May 16, 2019 10:41 AM By: TbNewsWatch.com Staff 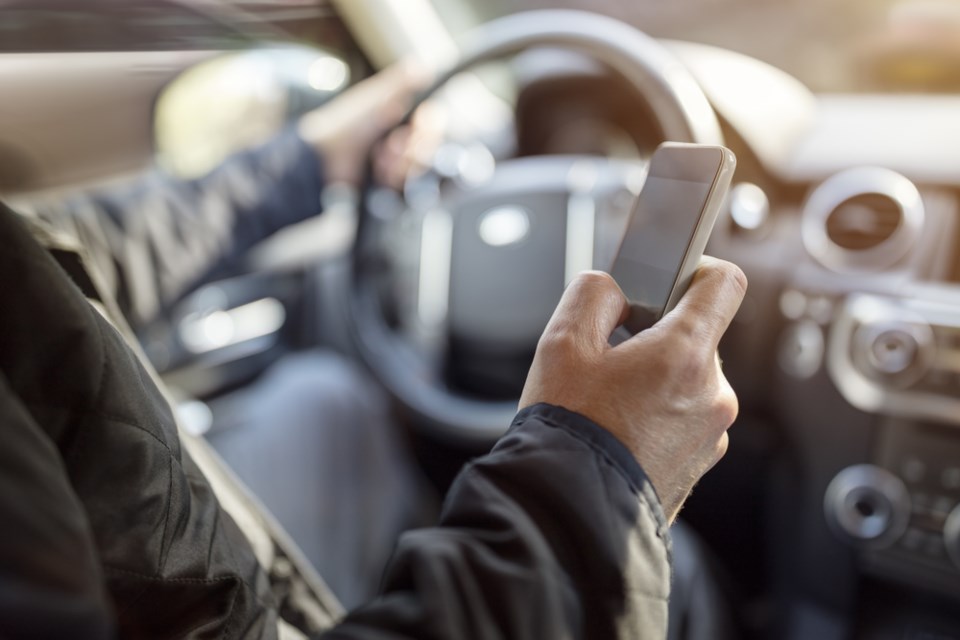 THUNDER BAY - A Thunder Bay man is facing hefty fines and a possible license suspension after filming the scene of a collision with a mobile device while driving.

According to a Thunder Bay Police Service media release, a collision took place Tuesday evening just before 8 p.m. on the corner of John and High Streets.

While emergency responders attended the scene, officers observed a male driver slow down and hold a mobile phone outside of the driver-side window to record a video of the scene.

Police said the driver obstructed traffic and drove right up to first responders.

The man was stopped by police and issued a ticket for driving while holding a communication device. The ticket carries a $615 fine, three demerit points, and a three-day license suspension upon conviction.

Police are reminding the public about the dangers of distracted driving and posting a video to social media of a collision is not worth the risk.

People are also reminded to approach collisions scenes with caution to ensure the safety of possible victims, other motorists and pedestrians, and first responders.

Police agencies across the province launched the 2019 Drive Safe Campaign on Tuesday, with the theme this year focusing on distracted driving.

Distracted driving is one of the leading causes of collisions, injuries, and deaths on Ontario roadways.