Police say accused initially fled at high rate of speed, then on foot a day later before trying to get his vehicle back.
Jun 1, 2020 5:13 PM By: Community Submission 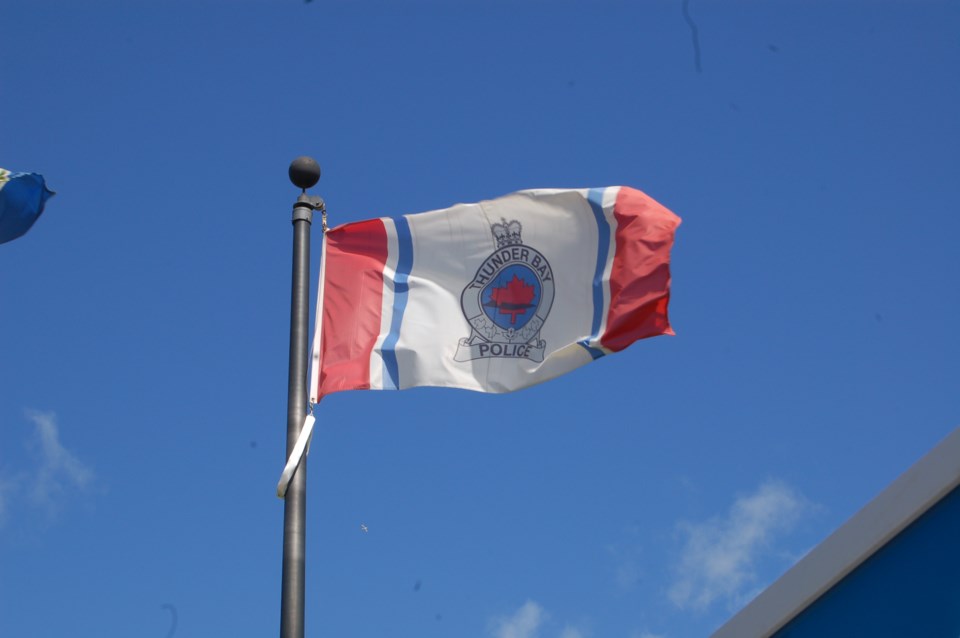 NEWS RELEASE
THUNDER BAY POLICE SERVICE
*************************
A man involved in a police pursuit was eventually arrested while attempting to retrieve the impounded vehicle he abandoned days after the original incident.
That original incident took place on Wednesday, May 27 at about 11:45 p.m. A Thunder Bay Police Service officer observed a black sedan in a poor state of repair, which included a missing taillight, being driven in the area of Bethune and Simpson Streets at that time.
The officer also discovered the licence plate attached to the vehicle was registered for a different motor vehicle.
The officer attempted to conduct a traffic stop on May Street South. The vehicle failed to stop and fled at a high rate of speed. The officer discontinued pursuit due to community safety concerns.
On Thursday, May 28 just after 2:30 p.m., police were dispatched to the area of Red River Road near Waverly Street for reports of a male in medical distress inside their vehicle.
The vehicle matched the description of the sedan involved in the May 27 incident, however, the male believed to be in medical distress had already fled the area on foot prior to police arriving.
An investigation led to the male driver being positively identified and connected to the previous pursuit.
The now-abandoned vehicle was towed from the scene and impounded.
On Friday, May 29 after 4 p.m., police learned a male was attempting to have the impounded vehicle released into their possession.
Police arrived on scene and located the male suspect connected to the May 27 pursuit. He was arrested without further incident.