Drone operators told to stay away from forest fires 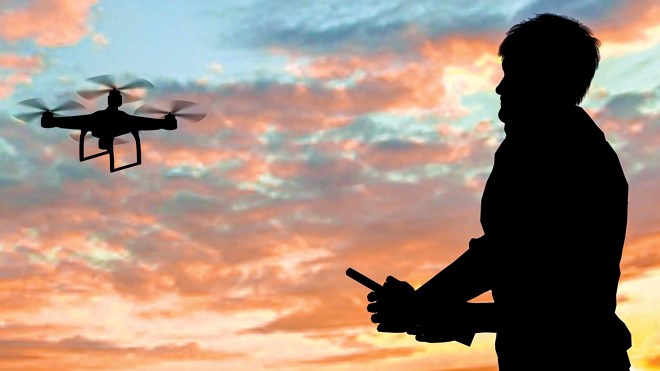 DRYDEN, Ont. —Forest fires are a No Drone Zone. The Ministry of Natural Resources and Forestry says drone operators must avoid flying the unmanned vehicles anywhere near a wildfire.

The warning was prompted by a recent incident in the Fort Frances area.

An MNRF spokesperson in Dryden said ground crews working on a fire spotted a drone flying over the blaze.

There were no firefighting aircraft assigned to the fire at the time.

The law prohibits flying a drone within nine kilometres of a forest fire. The ministry said drones can put the lives of pilots and firefighters at risk.

The MNRF reported two new fires in the Northwest Region as of mid-afternoon on Tuesday.

The fires were all located in the ministry's Kenora district, and were 3.8 and one hectare in size.

Both were listed late as under control.

Fires are occurring in spite of a low or moderate fire hazard across most of the northwest.

On the weekend, there were eight fires in the region including in the districts of Thunder Bay, Fort Frances, Kenora and Dryden.

Just over the border in Manitoba, a more serious situation exists, with a 2,000-hectare human-caused fire continuing to burn out of control Tuesday in the province's southeast.

The MNRF said smoke from that fire could be expected to drift into the Kenora district.

Good Morning, Thunder Bay!
May 25, 2020 5:55 AM
Comments
We welcome your feedback and encourage you to share your thoughts. We ask that you be respectful of others and their points of view, refrain from personal attacks and stay on topic. To learn about our commenting policies and how we moderate, please read our Community Guidelines.
The latest on COVID-19 Local and global updates →
Support local: Delivery, takeout & more
View local businesses