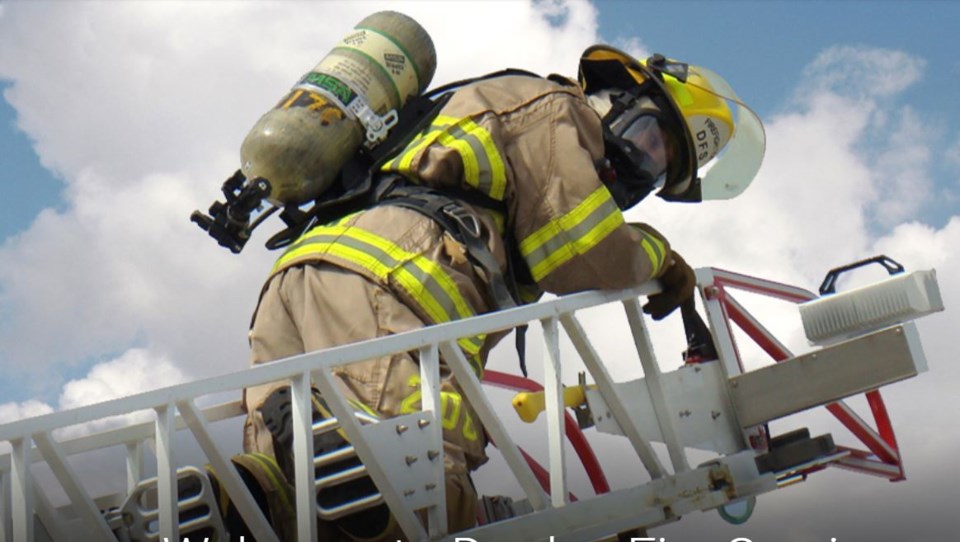 That leaves the community in a dangerous situation, says Darren Trist, the negotiating committee chair for the firefighters, who walked off the job last month to protest the removal of three of their colleagues following an inspection of a staff room.

“This means that if a major disaster such as a hospital fire were to occur and our members put the work stoppage on hold for the greater good, they cannot get to the fire trucks that only they are trained on,” Trist said in a release issued on Monday morning.

“Yet again I find this irresponsible and completely unacceptable. The DFFA has yet to hear from any city council members regarding a meeting.”

Trist went on to say firefighters will be in attendance at Monday’s city council meeting and encouraged local citizens to add the issue to the agenda.