Duluth prepares to offer tax relief to get its Costco store 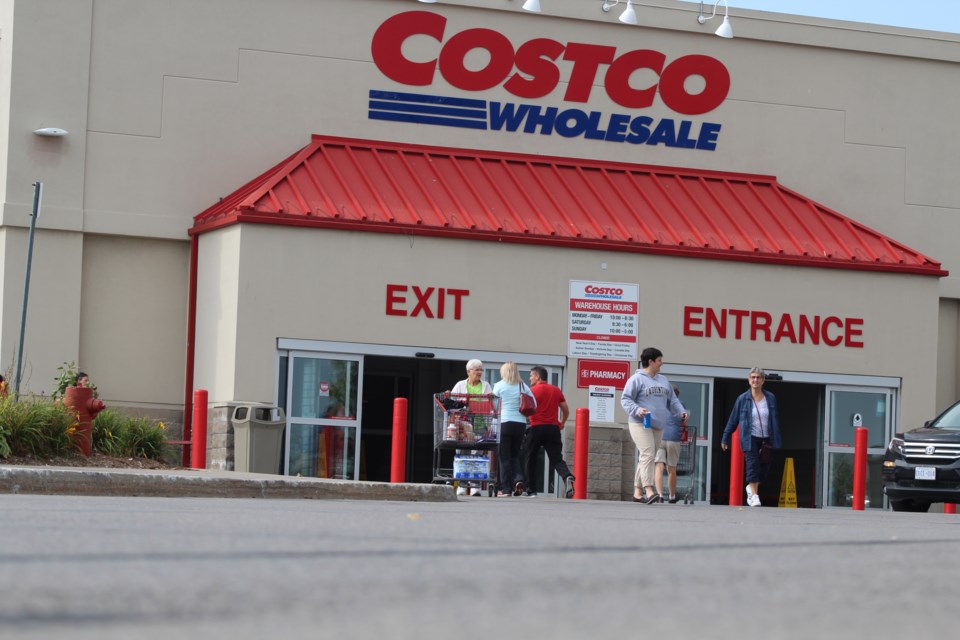 DULUTH, Minnesota — The municipal and county governments in Duluth are poised to provide $2 million in tax relief to facilitate the construction of the region's first Costco store.

Multiple media reports in the Minnesota city say the local governments are considering tax abatement financing for the cost of public infrastructure improvements required around the proposed site.

Costco's plan to build a store in Duluth first came to light last fall, but the project's future came into question in March of this year when the company reportedly cancelled a purchase agreement for a site a few kilometres from Miller Hill Mall.

Now it appears that construction on the 160,000-square-foot store could begin as early as this fall.

Duluth Mayor Emily Larson issued a statement saying that the city "never stoppped working every angle to bring the project" to fruition.

Costco has never publicly confirmed it is considering Thunder Bay for expansion, although in 2014 developers revealed they were in talks with the city about possible locations for a store.

Mayor Keith Hobbs said at the time that Costco would be a good addition to the community because it would help reduce the number of people travelling to the U.S.to shop.

The closest Canadian cities with Costco outlets are Winnipeg and Sudbury.