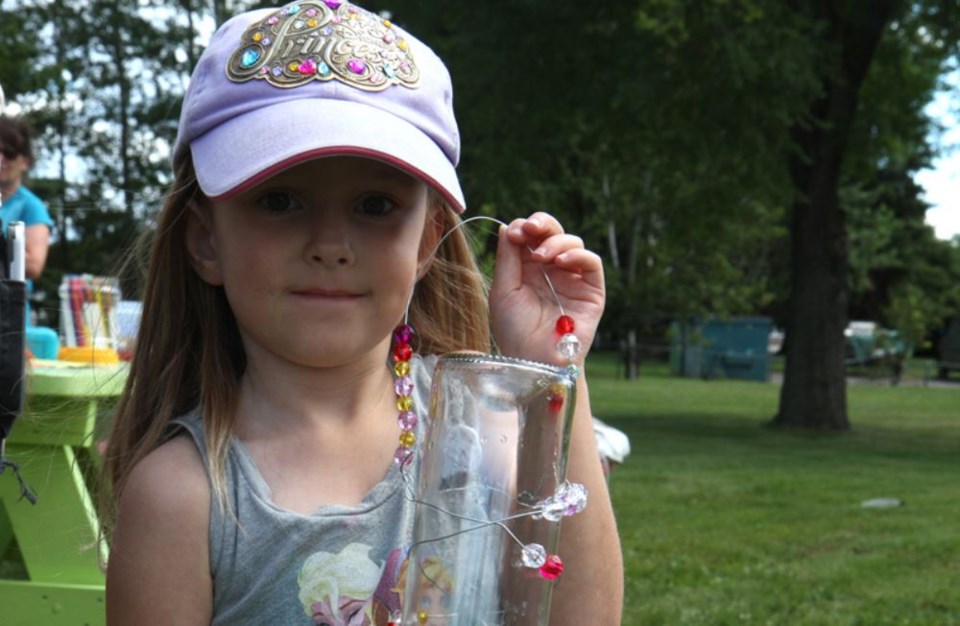 Dozens joined EcoSuperior Saturday afternoon to promote and support the diversity of life on Earth with a special Biodiversity Day event at the Centennial Botanical Conservatory.

“We are celebrating all life on Earth,” said Julia Prinselaar. “The food systems, and their systems in nature that support us and our ecosystems.”

Ontario is home to more than 30,000 species, ranking the highest among provinces with the uppermost diversity of known species in the country.

From 12 to 3 p.m. families had the opportunity to tour the area and its festivities, which included decorating hummingbird feeders, planting native wildflowers, visiting the beehives, and enjoying a snack at the pollinator picnic.

Prinselaar said one of the main focuses for Saturday’s event was pollinators, such as bees, bats, birds, butterflies and wind as well.

“These are important to human health and biodiversity in general,” Prinselaar said.

“One in every three mouthfuls of food relies on pollinators for production. If you go in a grocery store there’s actually a vast quantity of fruits and vegetables that wouldn’t be there without pollinators.”

Families also had the chance to tour the garden to learn more about how to support biodiversity in their own yard.

“We also want to talk about urban spaces,” she said.

“There are a lot of green spaces outdoors, which provide corridors for wildlife, and pollinators, but also platforms for accessible learning for you people. It provides an opportunity for people to connect and learn.”

Biodiversity doesn’t just refer to life on Earth, it also includes relationships, the way in which all things interact with one another and with their environment.

There is not one living thing that is able to survive on its own. Everything depends on relationships between living and non-living elements to keep the environment healthy.