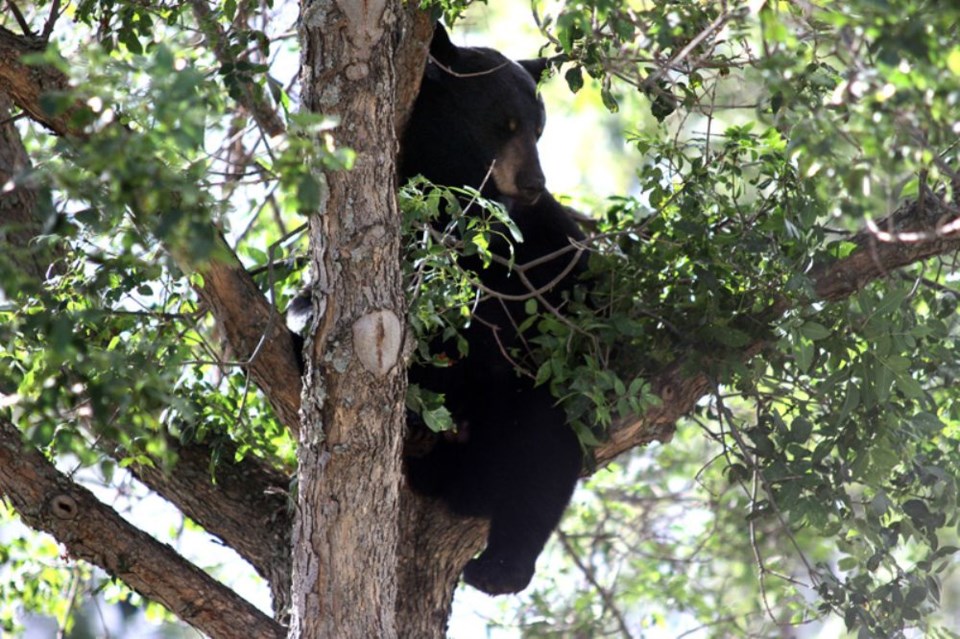 Canceled in 1999, the province announced in April of 2014 that it would launch the hunt again as a pilot program in several wildlife units, including Thunder Bay.

In her annual report, Environmental Commissioner of Ontario Ellen Schwartzel said the Ministry of Natural Resources and Forestry ignored evidence that the program, potentially expanding next year, would work to reduce interactions between humans and bears.

It also ignored advice from the Nuisance Bear Review Committee, which was set up to try and minimize the number of orphaned cubs in the province.

"Moreover, because the pilot project only prohibited the killing of females accompanied by cubs, and because mother bears sometimes leave their cubs in trees while searching for food, the project created the potential for hunters to unknowingly kill new mothers, orphaning their cubs," the report says.

Natural resources minister Bill Mauro said that practice is illegal and will stay that way.

The program only included resident hunters, traditionally the least likely to participate in the hunt. The report had pointed to low turnout but also low mandatory reporting rates rom hunters.

It also pointed out that the overwhelming number of cases involving humans and bears had to do with proximity to food rather than the bear population.

"We understand that. We don't dismiss that," Mauro said.

"These are the stories we have heard on a very personal level for years," he said.

It will take several years before anyone will know whether the initiative is effective Mauro said.