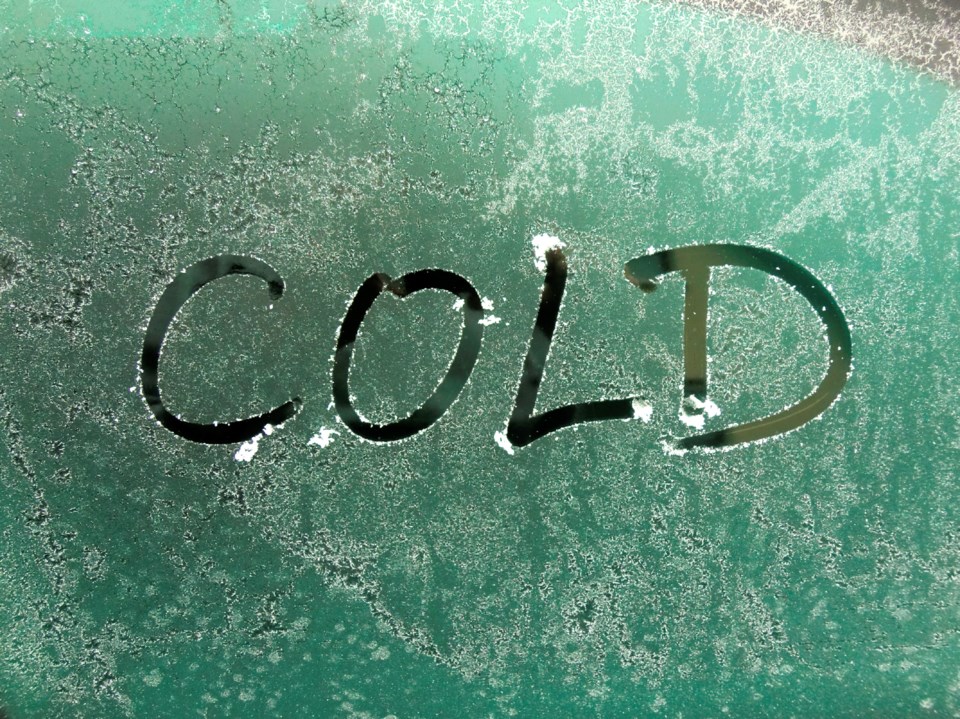 THUNDER BAY -- The extreme cold has put a damper on outdoor activities for Thursday.

Because of the frigid tempertures, which are hovering near -40 C with the windchill, both Loch Lomond and Mount Baldy ski hills have announced they won't open for the day.

Environment Canada issued an extreme cold warning for the city of Thunder Bay, with a period of very cold wind chills expected.

Conditions are expected moderate somewhat during the day, but both ski hills said they weren't taking any chances.

Environment Canada added northern areas, including Kapuskasing-Hearst, and Fraserdale-Pledger Lake can expect wind chill values near -40 C once again on Thursday night and into Friday morning.

Extreme cold warnings are issued when cold temperatures or wind chill create conditions that could create health risks, such as frost bite and hypothermia.