Traffic increased at the Pigeon River border crossing by two per cent. However, the region is getting less promotional support from the province.
0
Dec 2, 2019 7:36 PM By: Leith Dunick 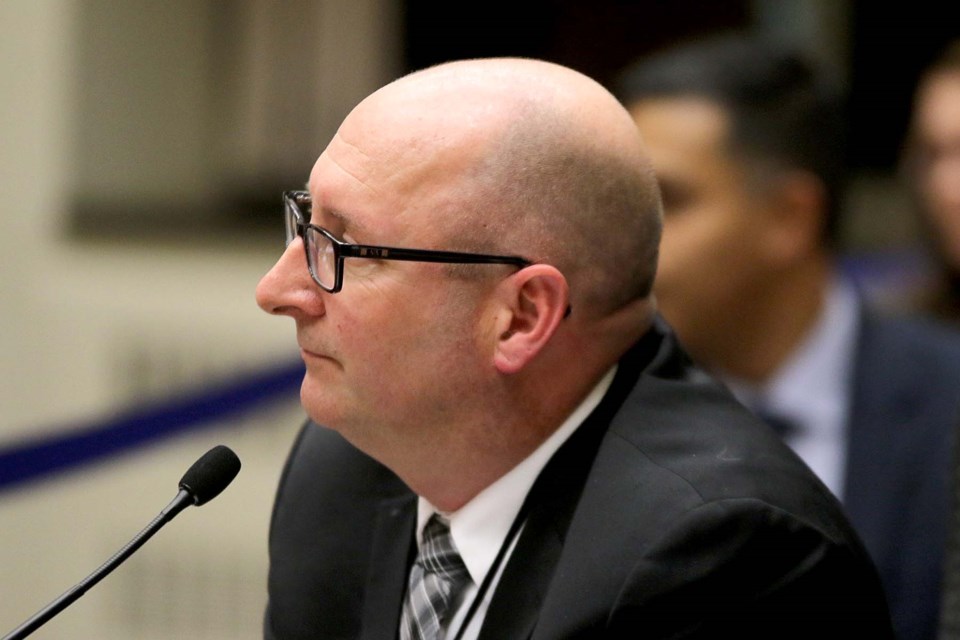 City tourism manager Paul Pepe says Thunder Bay is well positioned in the tourism market, with plenty of positives to draw on from 2019. (Leith Dunick)

It starts with the Canadian dollar.

Pepe, the city’s tourism manager, on Monday night told city council the sinking Loonie makes Canadian destinations, like Thunder Bay, that much more attractive to American tourists, while also encouraging those living north of the border to explore closer to home.

Over the past year the city has seen an eight per cent growth in hotel rooms available. That represents about 190 more rooms.

Still, there’s plenty of room for growth, Pepe said. The leisure market represents just one-sixth of the overall tourist numbers, which are augmented by business, mining and health-related visits to Thunder Bay.

The city still fares well when compared to other communities.

“We remain one of the highest occupancy rates in Canada,” Pepe said.

The city routinely ranks in the top five to 10 in that category across the country, at least in the summer.

“We do need to build capacity in the winter months.”

“Are we missing an opportunity there on the skiing front?” Hamilton asked.

Pepe agreed the city could do a better job promoting itself on that front.

Thunder Bay has established itself as a culinary destination, drawing the attention of the New York Times. In total, earned media values added up to about $3.5 million this year, thanks in part to some high-profile visits from The Amazing Race Canada, the New Canadians, Discovering Canada and an article in Porter Airlines Re-Porter in –flight magazine.

The news isn’t all good.

Pepe said it’s tough to convince tourists in Duluth to come to Thunder Bay to shop, given their own market options and the proximity of Minneapolis and St. Paul just two hours to the south.

The region is also dealing with fewer provincial dollars to promote the Northwest, thanks to austerity programs up in place by the year-old Conservative government at Queen’s Park.

“The regional tourism unit budget is down 20 per cent,” Pepe said.

In comparison, the Ford government cut Toronto’s budget by 50 per cent and Ottawa’s by 100 per cent.

Pepe said in 2020 the city’s tourism department, now a subsidiary of the Community Economic Development Commission, will focus on four key areas: leisure, including close-haul, North American experiential tourists; sport and event attraction; corporate meeting and convention attraction and the travel trade, including the return of cruise ships to Thunder Bay.