More than half of the reported child abuse cases in this city are connected to fetal alcohol spectrum disorder, says a local FASD educator.
Jul 2, 2013 4:06 PM By: Jeff Labine 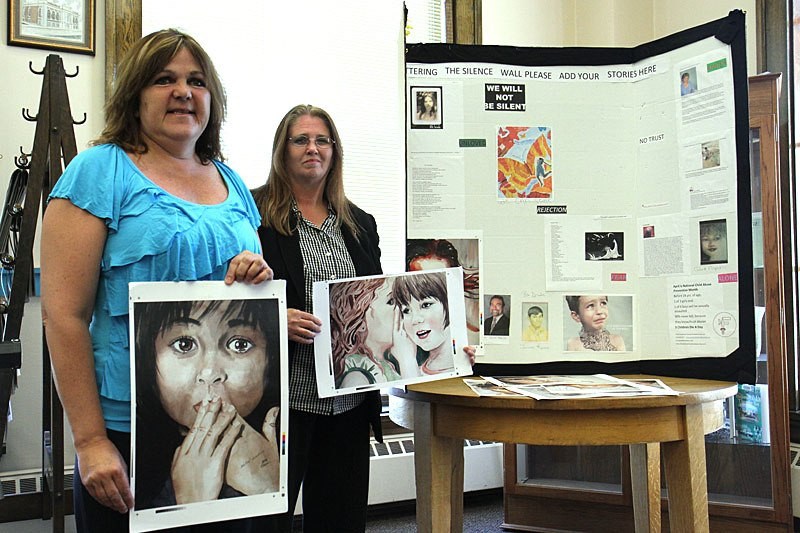 More than half of the reported child abuse cases in this city are connected to fetal alcohol spectrum disorder, says a local FASD educator.

Marilyn Leiterman, an FASD educator and chair of the Health Brains for Children, often works with parents and vulnerable children who have been victims of abuse. Although all the people she speaks to come from different lifestyles, she said a high percentage of the children abused in the city have something in common – FASD.

“Children with this syndrome are very vulnerable, they have poor judgment, they befriend people are too easily and they need a lot of direction and protection,” she said. “They very often don’t have that protection. It’s under diagnosed so there’s children with these issues and no one knows who they are. I hear a lot of stories of abuse and looking at their children it looks like FASD.”

If those children who had FASD had more protection and were identified there would be a decline in the number of abuses, she said.

Leiterman wasn’t able to provide specific numbers because she said it’s difficult crunch it all down as many people don’t come out and speak about their abuse.

Trying to eliminate that culture of silence around abuse is why Leiterman invited Connie Lee, founder of Family and Friends Fighting Against Child Sexual Assault, to come to Thunder Bay and give a presentation at the Brodie Street Library Tuesday.

Lee, who is based in Louisiana, has toured across the United States advocating for people to speak up about child abuse. She decided to take her tour across Canada as well in order to learn more about this country’s problem with child abuse.

She said the biggest obstacle is getting people to not ignore the issue.

“We live in 2013 and we have a multiple generational epidemic of child sexual assault and human trafficking,” she said.

“People think that human trafficking happens overseas but it’s not it happens a lot (in the United States). People they it doesn’t affect them but it costs the states millions of dollars each year to combat the side effects of child sexual assault. It’s not a state thing, it’s not a Canadian thing it’s a global thing. It’s us standing up saying ‘we won’t be silent anymore’.”

Lee is currently filming a documentary about the tour and hopes to have it completed by July 2014.