City police are investigating the circumstances surrounding a fatal motor-vehicle collision.
0
Apr 6, 2020 11:23 AM By: Community Submission 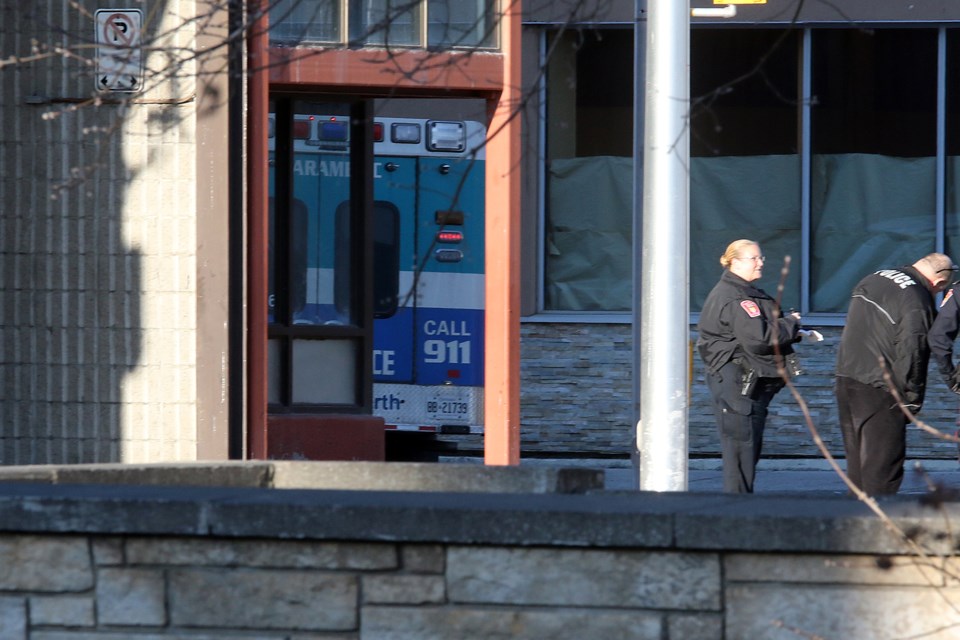 Police were originally dispatched to the area of Arthur Street East and Syndicate Avenue South shortly after 6 p.m. on Saturday, April 4 following reports of a serious collision. When police arrived on scene they located a blue car inside the Victoriaville Parkade.

Moments later the same vehicle collided with another vehicle at the Arthur Street intersection.

An investigation revealed the same car was involved in several south-side collisions all just prior to the vehicle coming to rest in the parkade.

The car had sustained significant damage and the male driver, later identified as a 62-year-old Thunder Bay man, was deceased.

Despite these multiple collisions, no other injuries were reported as a result of these collisions.

If you have any information that could assist investigators please call police at 684-1200 or submit tips through Crime Stoppers at 1-800-222-8477, online at www.p3tips.com.

Doctor at Thunder Bay hospital diagnosed with COVID-19
Jun 1, 2020 4:26 PM
Comments
We welcome your feedback and encourage you to share your thoughts. We ask that you be respectful of others and their points of view, refrain from personal attacks and stay on topic. To learn about our commenting policies and how we moderate, please read our Community Guidelines.
The latest on COVID-19 Local and global updates →
Support local: Delivery, takeout & more
View local businesses