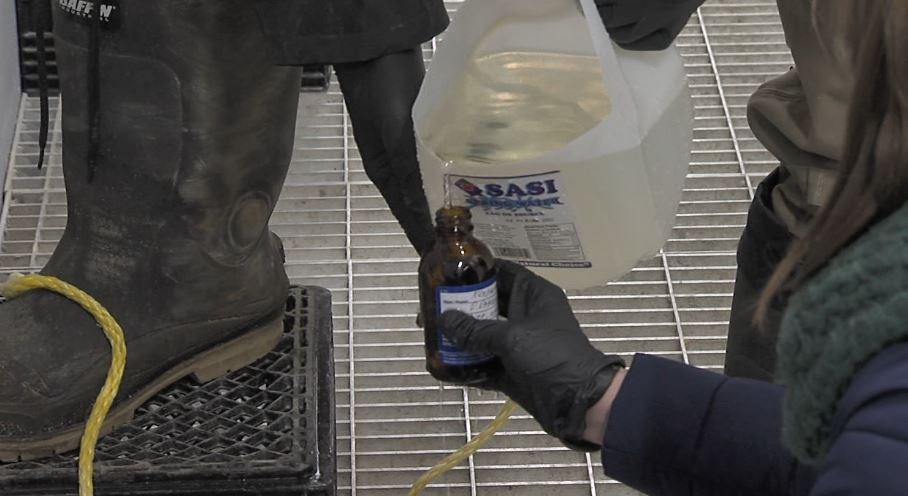 THUNDER BAY - During the 2015 federal election campaign, Justin Trudeau promised his government would end all boil water advisories in First Nation communities by the spring of 2021.

On Wednesday, Indigenous Services Minister Marc Miller said the government will not be able to meet its self-imposed deadline of March 2021, which has left First Nation leaders in Northern Ontario frustrated, as some community members are not even able to return home because of a lack of safe drinking water.

“It was disappointing and disheartening for communities that have been waiting for a long time for them to be able to access clean drinking water,” said Nishnawbe Aski Nation Grand Chief Alvin Fiddler.

“Like Neskantaga for example, they have been in a hotel here in Thunder Bay for the last month or so because they have absolutely no access to drinking water in their community. There are 14 communities in NAN on this list who have been waiting for a long time for access to clean drinking water.”

Since 2015, 97 boil water advisories have been lifted in First Nation communities across the country, but 59 advisories remain in place, including in 14 NAN communities.

“We should be patting ourselves on the back when we eliminate all the communities from this list, including my own community of Muskrat Dam,” Fiddler said.

During a media conference on Wednesday, Miller said 20 more advisories could be lifted by the end of December, but he took full responsibility for missing the deadline of spring 2021 to lift them all.

“While there have been many reasons for the delay, I want to state as clearly as possible that ultimately I bare the responsibility for this and I have the responsibility and duty to get this done,” Miller said. “What communities want is not an Ottawa-imposed deadline, it’s a long-term commitment to access to clean water.”

Miller also pledged the federal government will invest more than $1.5 billion to ensure all water advisories are lifted, which was revealed as part of the fall economic update.

Minister of Health Patty Hajdu said she is profoundly saddened that many Indigenous people live in communities without drinkable water. She added there have been issues with infrastructure and capacity, but the government has to get this right.

“We have to double down as a country and make this right for Indigenous people where they live because it has gone on for far too long,” she said.

“Our goal is to get this done as quickly as possible. Certainly, COVID-19 didn’t help in some regards with the delay for many months on many projects. But the commitment of $1.5 billion is a strong signal that the government is serious about getting this fixed.”

Fiddler said there are a number of reasons why communities face boil water advisories including treatment plants with flawed designs or having been built in the wrong place.

“They need to reach out to the communities to understand what the problem is and agree on a plan to fix these issues,” he said.

“We cannot allow this situation where communities keep getting on this list. There needs to be long-term sustainable funding and commitment to support these water treatment plants and make sure there is capacity at the community level. The bottom line is to create standards on the reserves.”

It is especially important during the COVID-19 pandemic, Fiddler added, as people are advised to practice proper hand hygiene and sanitation to prevent the spread of the virus.

But for many Indigenous people, growing up with boil water advisories is the only thing they have known, and many are fearful to drink water straight from the tap.

“These are the things we are dealing with,” Fiddler said. “It doesn’t just affect your physical health, it also affects your mental well being as well.”