The federal government is funding a K.I. proposal that implicates provincial Crown land.
Nov 22, 2019 8:21 AM By: Gary Rinne 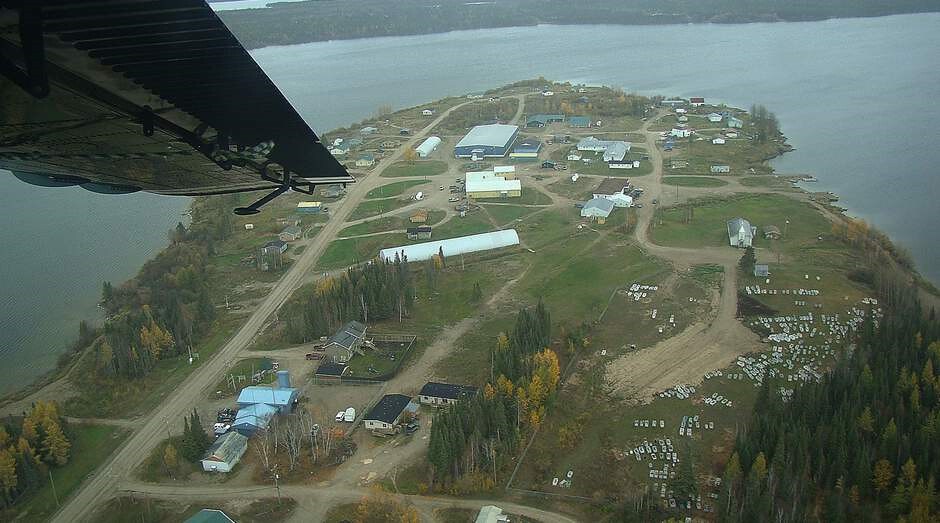 THUNDER BAY — Ontario's response to a First Nation's-led initiative to establish a large protected area in the remote north remains uncertain, as it appears to have had little involvement in the plan.

The federal government earlier this year committed $300,000 to the project from the Canada Nature Fund's Target 1 Challenge.

The money will allow K.I. to do preliminary work including identifying the area to be protected and collecting baseline environmental data.

Environment and Climate Change Canada is supporting up to 27 similar Indigenous stewardship projects across Canada, including several in Ontario.

However, Ontario – which is responsible for the use and management of Crown land in the province – is a non-participant so far.

In response to an inquiry from Tbnewswatch, the Ministry of Natural Resources and Forestry provided a statement which noted "The federal government has decided to provide capacity building funding towards four proposals that implicate provincial Crown land."

The statement said the MNRF was not involved in the decisions regarding what applications to the Challenge Fund would be successful.

"Nor did the province recommend any of the proposed sites for protection," it added.

The ministry said it will consider "any direct requests from Challenge Fund proponents in line with applicable ministry policy, legislation and existing resource management agreements."

An Environment and Climate Change Canada spokesperson said last week that funding for K.I.'s research "will not result in the immediate establishment of an Indigenous Protected and Conserved Area," but could support the implementation of one over the medium and long term if successful.

She also said Indigenous communities involved in the Target 1 Challenge program will have an opportunity to hold talks with stakeholders such as mining and forestry interests.

The spokesperson did not respond to questions from Tbnewswatch about Ontario's role in the project.

K.I. Chief Donny Morris said "for some reason, Ontario is not making an effort to come to our table to start discussions on how we envision the north should look like."