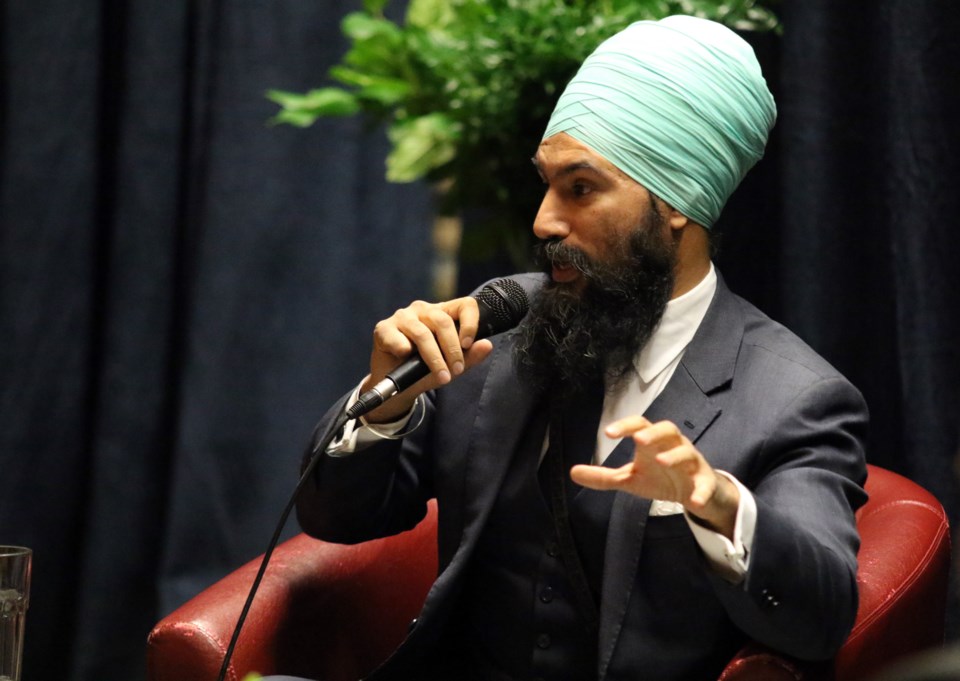 A source has confirmed with tbnewswatch.com that Singh will be in the city and plans to visit the local Bombardier plant and host a meet-and-greet early Tuesday evening at the Da Vinci Centre.

The party has yet to issue an itinerary for Singh, who also visited Thunder Bay last year.

Earlier this month Singh expressed support for Bombardier workers, after the company announced it could lay off as many as 550 employees as transit contracts run out this year.

“The NDP has a plan to invest heavily in transit, not only to fight climate change but to create & protect jobs here in Canada.”