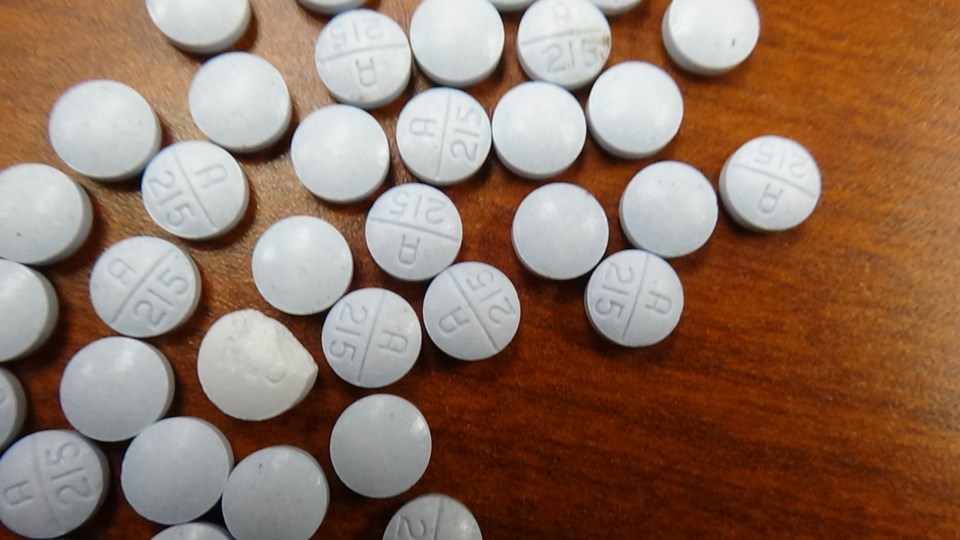 A 51-year-old member of the First Nation, situated about 300 kilometres north of Timmins on the west coast of James Bay, now faces trafficking charges, along with a charge of possession of property obtained by crime over $5,000.

A number of units from the First Nations police service executed a search warrant to make the seizure, including its intelligence unit, drug enforcement unit, and Emergency Response Team. The service also had assistance from the Ontario Provincial Police (OPP).

The suspect was released on conditions and is set to appear before the Ontario Court of Justice Sept. 1 in Moosonee.