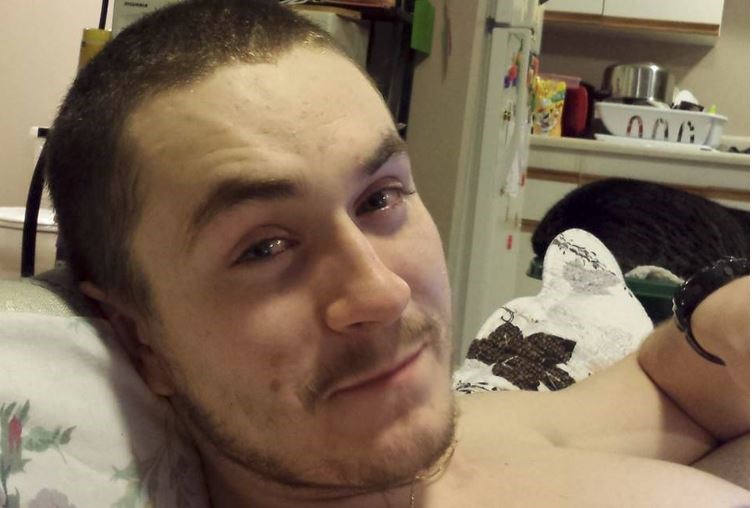 Wade Hendry-Lee Otiquam-Joy died on Aug. 1, 2018 after he was attacked by Sheldon Finlayson. (Facebook)

THUNDER BAY - A man who pleaded guilty to manslaughter in connection to the 2018 death of 20-year-old Wade Henry-Lee Otiquam-Joy in Marathon has been sentenced to eight years.

Sheldon Finlayson, 47, of Long Lake #58 First Nation, appeared before Justice W.D. Newton late last week to be sentenced following his conviction on the charge of manslaughter to which he pleaded guilty last December.

“I am satisfied beyond a reasonable doubt that Mr. Finlayson meant to cause serious bodily harm to Mr. Otiquam-Joy based on the force he used in this unforeseen attack,” Justice Newton said in his December ruling.

According to facts entered into the court record, in August 2018 Finlayson tried to instigate a fight with Otiquam-Joy in a Marathon residence. Otiquam-Joy declined to fight and as he was attempting to sit down Finlayson struck him.

A witness said Otiquam-Joy was struck on the side of the head and neck and was struggling to breathe. He was transported to the Thunder Bay Regional Health Sciences Centre where he died the next day.

A pathologist found that he died from a brain hemorrhage that resulted from a ruptured artery after a heavy blunt force injury to his neck.

Justice Newton said the intent for culpable homicide was not established but the facts supported a conviction on the charge of manslaughter.

“Mr. Finlayson had no reason to strike Mr. Otiquam-Joy. His belligerence unnecessarily took the life of the deceased in very aggravating circumstances,” Justice Newton said, adding there was insufficient evidence to establish provocation or intoxication, though alcohol likely contributed to Finlayson’s belligerence.

Prior to sentencing, Crown attorney Gordon Filmore, sought a sentence of between eight and 12 years, whereas defense counsel, Kevin Matthews, called for a five to six year sentence.

Justice Newton said he took into consideration factors of Finlayson’s past presented in a Gladue report, such as alcohol abuse and trauma during childhood.

He also referred to victim impact statements from family members of Otiquam-Joy who spoke of the profound loss following his death.

“All suffered, and continue to suffer, pain and anguish. Lee was just starting his life, and those around him have been deprived of his companionship, friendship and the opportunity for shared experiences,” Justice Newton said.

Ultimately, Justice Newton agreed with the Crown and imposed a sentence to reflect the objectives of denunciation, deterrence, and the gravity of the offence.

“I agree with the Crown that your prior and significant violent criminal record distinguishes your circumstances from the cases relied upon by your counsel,” Justice Newton said to Finlayson.

“I note your significant criminal record consisting of over 80 convictions, including 23 for assaults and 30 convictions for failing to comply with court orders. Significant is the fact that three of the assault convictions relate to occurrences in the three years immediately prior to this manslaughter, indicating that prior sentences have not changed your behaviour.”

Justice Newton did acknowledge Finlayson’s guilty plea and remorse for his actions that led to the death of Otiquam-Joy.

Finlayson was credited with 1,015 days of pre-sentence custody, enhanced at 1.5 days per day to 1,523 days credit. An additional 100 days credit was granted due to what Justice Newton called ‘harsh conditions’ while in custody due to the COVID-19 pandemic.

With the credit for time served, Finlayson will remain in custody for an additional 1,297 days or approximately three-and-a-half years.

Finlayson was also required to submit a DNA sample, has a 10-year weapons prohibition, and is ordered not to communicate with members of the Otiquam-Joy family.