Fire breaks out in wall at Lillie Street seniors complex 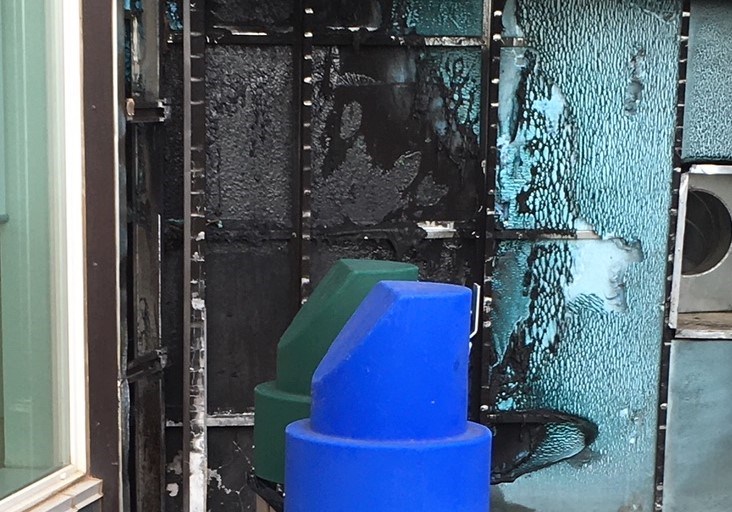 THUNDER BAY -- Thunder Bay Fire Rescue quickly doused a fire at an advanced-care residence on the south side of the city.

According to a release, crews arrived at the Lillie Street facility just before 4:45 p.m. on Tuesday to find smoke emanating from the first floor of the multi-storey unit.

It was quickly determined the smoke was coming from an exterior wall and the siding was removed to facilitate access.

A second alarm was also called.

Smoke had also been drawn into two adjacent structures and positive ventilation was used to remove it and protect vulnerable residents inside.

Multiple cigarette butts were found in the vicinity of the fire and TBFR reminded the public of the importance of discarding smoking materials.

Five pumpers, a command unit and an aerial ladder responded to the incident, which took about three hours to complete.