The fire in dumper two and three at the Resolute Forest Products Mill was quickly brought under control Wednesday morning
Mar 11, 2020 6:39 PM By: TbNewsWatch.com Staff 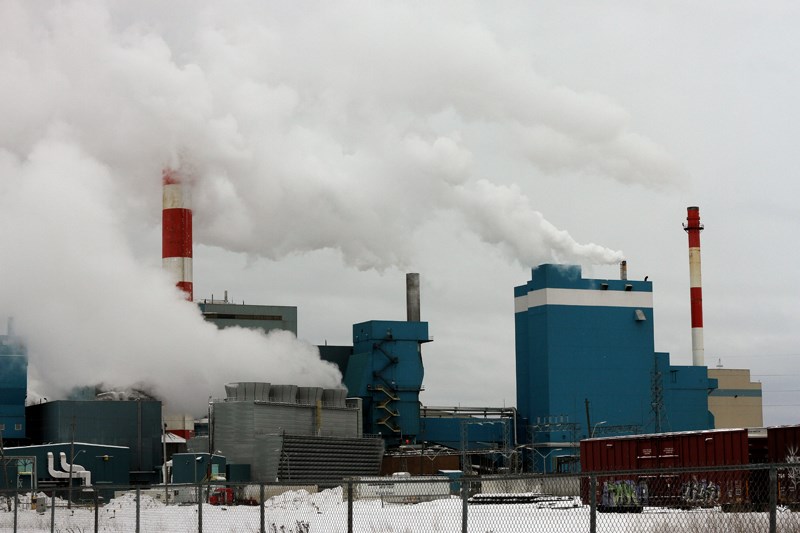 According to a Thunder Bay Fire Rescue media release, crews responded to reports of a fire in dumper two and three at the Resolute Forest Products mill on Neebing Avenue just after 7:30 a.m. Wednesday morning.

The fire was quickly brought under control with the assistance of mill fire crews and the suppression system that had been activated.

There are no reports of injuries at this time and the cause of the fire is under investigation.

A total of six pumper trucks and an aerial ladder responded to the fire.