Arcing, live wires came down in several areas of Thunder Bay during the high winds of a Thunderstorm.
Jul 16, 2020 9:21 AM By: Leith Dunick 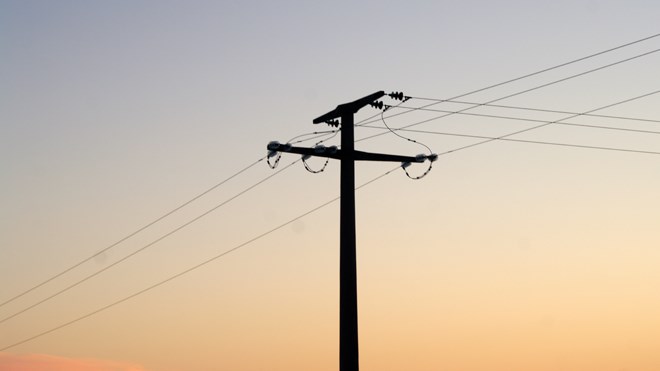 In a release issued on Thursday morning, the fire departments said just before 10 p.m. on Wednesday, high winds arrived during a thunderstorm and took down many trees, impacting hydro infrastructure in the Westfort ward in particular.

The department responded to a number of downed-wire calls, in addition to several trees having fallen on a variety of structures around the city.

Many of the calls involved live or arcing hydro wires on the ground or on trees or rooftops.

In many cases Thunder Bay Fire Rescue was able to respond and secure the incidents before Synergy North crews were able to arrive on scene.

TBFR cautions the public that because the storm hit as darkness descended over Thunder Bay, many of the issues may not be discovered until Thursday morning.

“Residents and business owners in the Thunder Bay area are reminded to stay away from downed hydro lines, and call your hydro provider if you do discover your hydro service is interrupted at all. If hydro lines are arcing or causing fire, call 911 immediately and do not go near them,” the department writes.

Synergy North on Wednesday night said it was dealing with multiple power outages around the city.