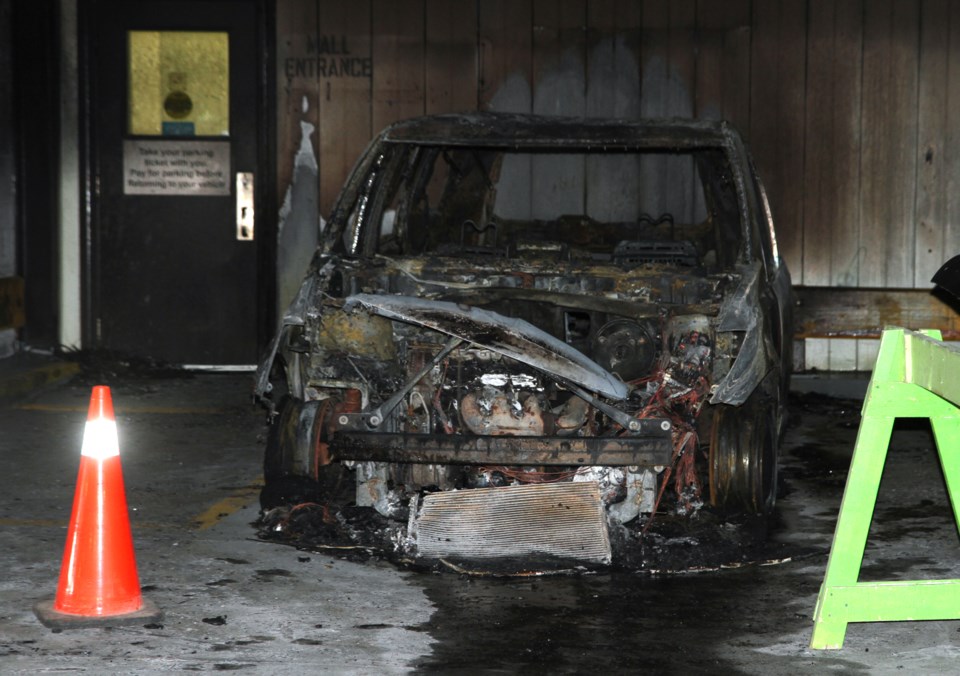 In a news release, officials said the first arriving fire crews encountered significant smoke in the structure, which heavily impacted the structure on all levels.

After the investigation, it was determined the fire was coming from a vehicle located on the first level of the parkade.

The fire was extinguished and the rest of the building was checked.

The cause of the fire is currently under investigation.