Firefighters taking on fewer medical calls due to COVID-19 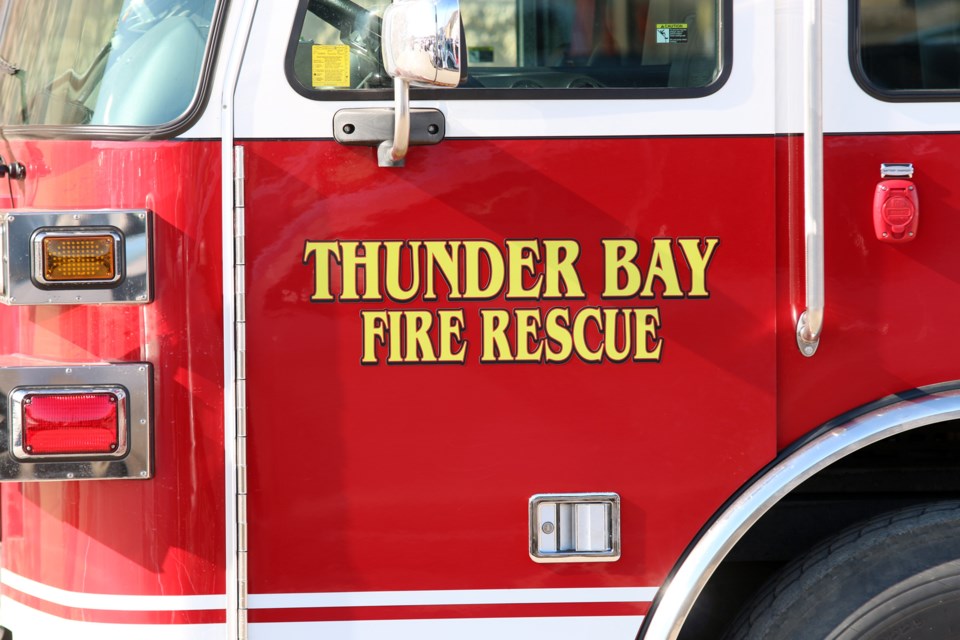 THUNDER BAY — Thunder Bay firefighters are still responding to medical calls when required, but are taking on fewer cases as a result of the COVID-19 pandemic.

This follows a recent change in protocol aimed at cutting the risk of needless exposure to the virus for emergency responders.

"What we've done is altered that to difficulty breathing with a reduced level of consciousness."

Hankkio said the protocol change was implemented in consultation with the local medical community.

Firefighters are equipped with oxygen and defibrillators.

Hankkio said call volumes for Thunder Bay Fire Rescue dropped by 40 per cent last week, in comparison with the same week a  year ago.

He said he didn't look at the number of medical calls specifically for the week, but noted that incidents requiring firefighter intervention are down in all categories because people are staying at home, and are less likely to be involved in emergency situations.

Superior North Deputy Chief Andrew Dillon said an examination of calls for service showed that the additional involvement of firefighters was often not required in any case.

Dillon said firefighters still have a role to play in some medical calls, but "currently, with the COVID-19 issues, we want to limit the exposure of all emergency service workers if there is no need for them to be exposed to that."

"We were going anyway. We were always going on these calls. It isn't an increased workload for us. It's eliminated the lower-acuity calls that oftentimes fire were arriving at and not really being needed. It's a matter of giving the resources that are needed to the right calls," Dillon said.

Paramedics who work for Superior North EMS are content with the new arrangement.

"We've had a few less calls maybe for car accidents or people getting sick after surgery, we are seeing an increase in calls from people who have colds or flu-like symptoms are concerned they might have contracted the coronavirus," Stamler said.

Medical calls to 911 are screened for potential coronavirus cases–on the basis of symptoms including a cough, shortness of breath, fever or recent travel.

Stamler said paramedics have no issue with responding to more calls on their own.

"Truthfully, the shortness of breath component is not impacting us very much.  We are a two-person crew and usually are just fine working on our own. The fact they are not responding, we are actually okay with, because it means those firefighters are not unnecessarily exposed and spreading it around the community when they finish work," he said.