Man was in river behind Arthur Street Marketplace and was struggling to get out.
0
May 15, 2019 1:48 PM By: TbNewsWatch.com Staff 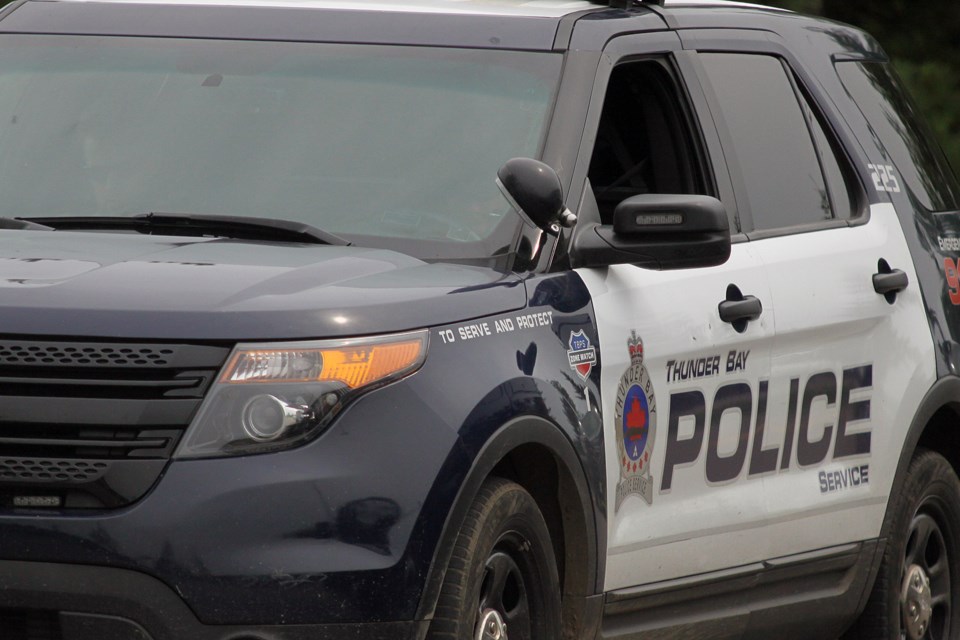 THUNDER BAY -- Emergency responders rescued a man from the Neebing River on Wednesday.

In a media release, Thunder Bay Police Service officials said a 911 call was received from a passerby who had tried to get the man out of the water behind the Arthur Street Marketplace.

Responding police officers, Thunder Bay Fire Rescue firefighters and Superior North EMS paramedics found the man within 10 minutes. The man was struggling but was pulled out of the water by first responders.

Paramedics took the man to the Thunder Bay Regional Health Sciences Centre to be medically cleared.

Police credit the passerby for helping with the quick response and rescue by waiting at the scene to provide emergency services with important follow-up details.