The First Shift is breaking down hockey barriers by offering a program that is both accessible and affordable.
Oct 1, 2016 2:32 PM By: Nicole Dixon 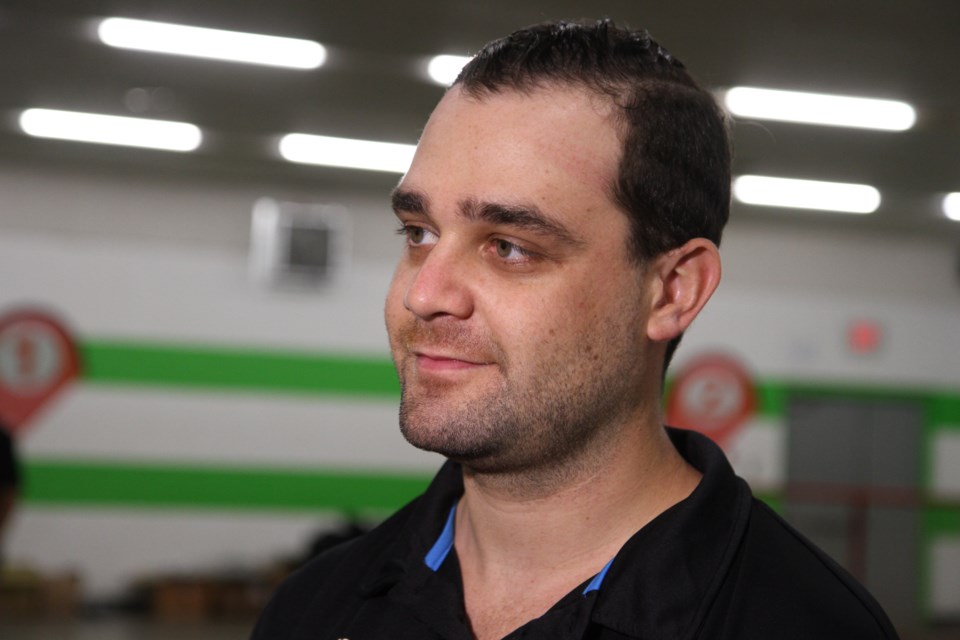 THUNDER BAY – A  program is giving youth a shot at hockey in an effort to increase declining enrolment in minor hockey across Canada.

According to Hockey Canada, hockey enrolment has been dropping by ten per cent each year because of the cost, time and safety.

The First Shift is a nationwide initiative designed to provide youth, ages six to ten, with an opportunity to try hockey at an affordable price.

Prairie team field manager Jonathan Blais said the program’s goal is to break down the barriers that exist for many families.

On Saturday, 24 youth participated in a welcome event where Bauer Hockey expertly fit the youth in head-to-toe gear.

“The youth are coming in, registering at the check in booths where they get their bags and socks and then they are moving on to the next station for the rest of the gear,” Blais said.

The welcome event introduced kids and parents to local program administers, coaches, and they received an overview of the six week program.

They were also offered important information about proper fit and maintenance of equipment as well as a demonstration on how to get properly dressed.

“(Sports) are a great way for youth to learn team comradery, and just a valuable lesson in life that they will need later on down the road,” Blais said.

“We are here to help kids fall in love with hockey.”