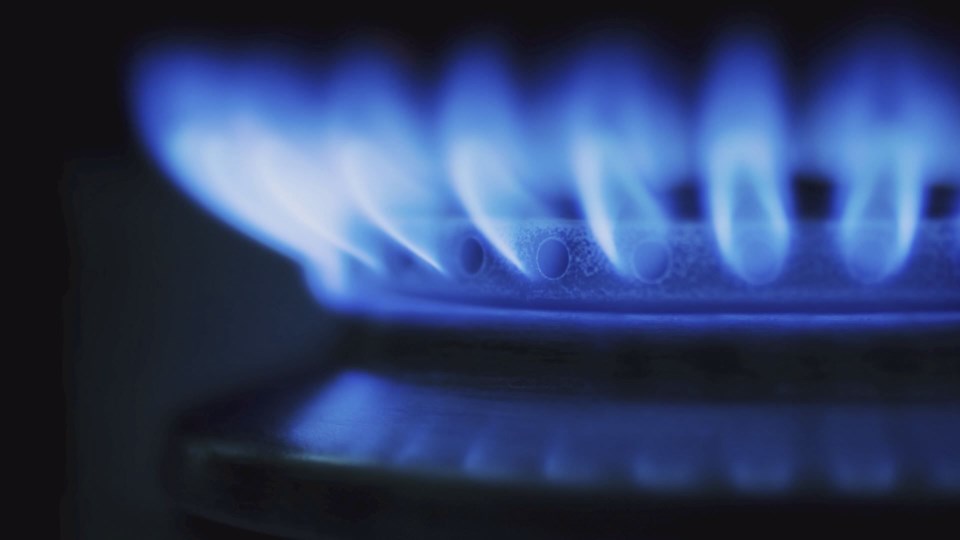 Its agreement with Certarus Limited is for the transportation, storage and supply of compressed natural gas (CNG) for the proposed North Shore Gas Project.

Daryl Skworchinski, CAO for the Town of Marathon and president of Lakeshore Natural Gas, said the gas would be decompressed at a Certarus plant in Red Rock,  trucked to delivery points in each community, recompressed into natural gas form, then piped through distribution systems that would be built in each town.

"It's a very safe process. It's utilized quite extensively in the United States, but it will be the first of its kind in Ontario," Skworchinski said.

The $55 million dollar project would provide up to 13,000 potential customers including residences and businesses with a cheaper and cleaner energy source.

It has been in the planning and development stage for five years,

Skworchinski said the announcement "brings us one step closer to delivering this critical energy project for underserviced communities in the north."

The five towns have been lobbying the Ontario government for natural gas services to support economic development and provide relief from high heating and energy costs.

Skworchinski said the project is shovel-ready, and the communities will be seeking the final regulatory and financing approvals in the coming months.

If those approvals are obtained this year, he said, the full roll-out of the project will take place over three years, with completion expected in 2024.

The group has submitted a proposal to the government through the province's Natural Gas Expansion Program.

"I'm hoping to utilize those funds to help fund this project in part, so we're going to put the push on the province to hopefully secure those funds over the next 30 days," Skworchinski said.

The next step would be obtaining approval from the Ontario Energy Board.