Current water height is 30 centimetres above the average height for September.
Sep 10, 2019 3:27 PM By: Leith Dunick 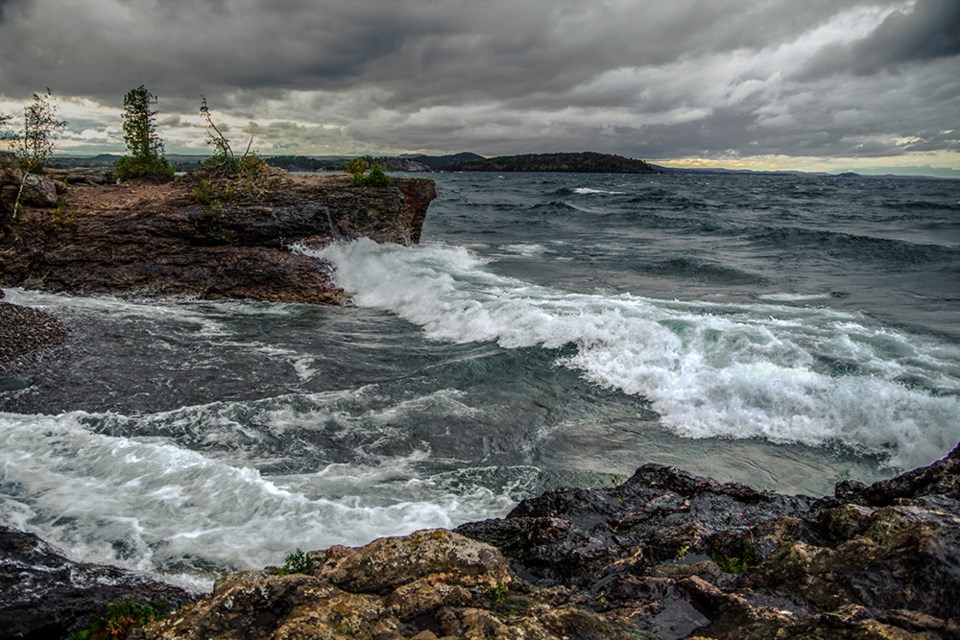 With rain continuing to fall on Tuesday morning, the agency said the lake’s water depth remains well above average.

Lake Superior started the month two centimetres below the record high set in 1950, but the current level is 30 centimetres above the average height of the lake for the century between 1918 and 2018 – though it is currently 39 centimetres lower than the 100-year flood level.

The lake is expected, barring major precipitation events, to continue its decline into fall and winter.

However, residents living along the shore and in low-lying areas should expect prolonged periods of above-average levels.